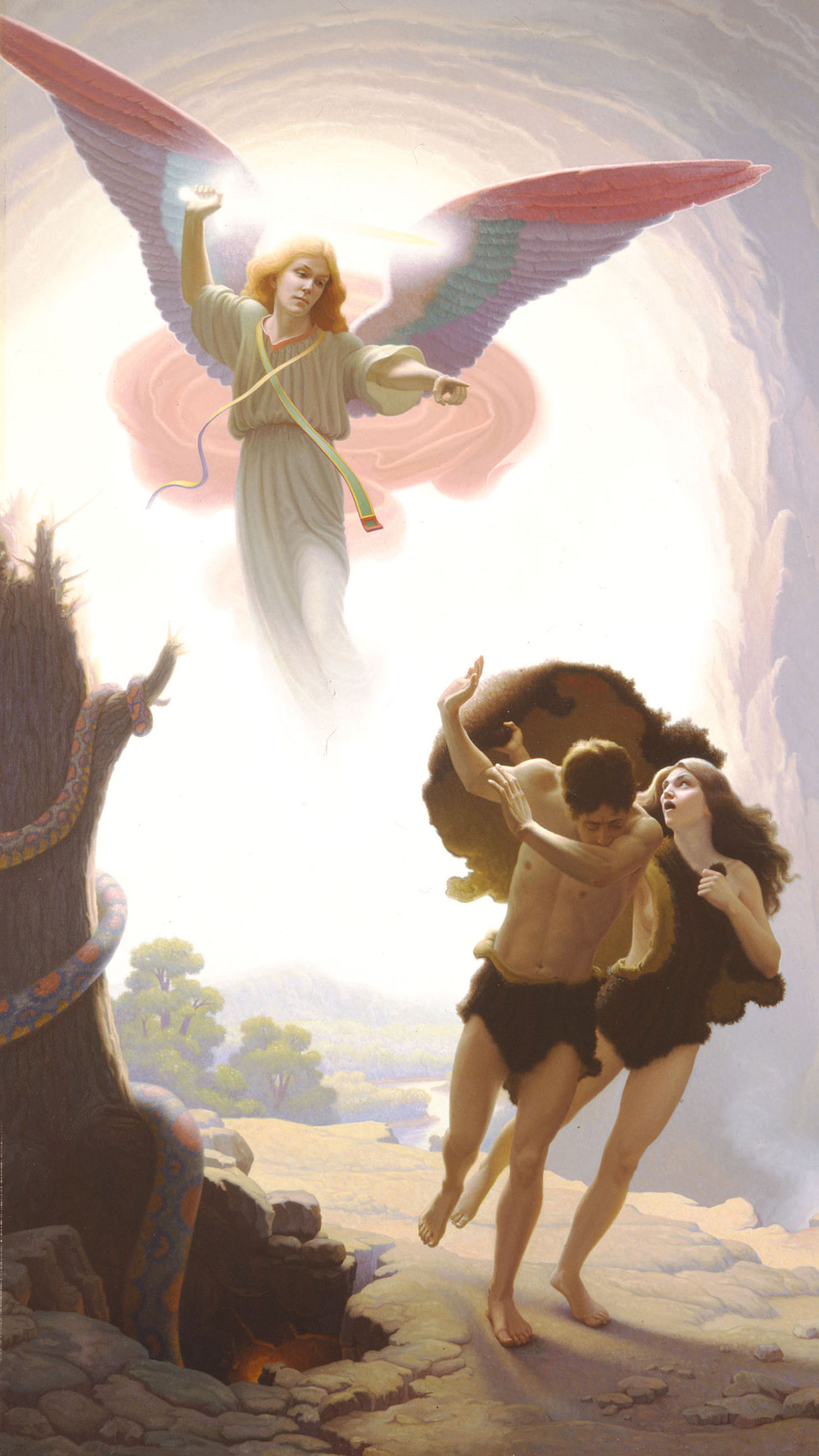 ¹⁴The Lord God said to the serpent, “Because you have done this, Cursed are you more than all cattle, And more than every beast of the field; On your belly you will go, and dust you will eat all the days of your life; ¹⁵And I will put enmity between you and the woman, and between your seed and her seed; He shall bruise you on the head, And you shall bruise him on the heel.”

¹⁶To the woman He said, “I will greatly multiply your pain in childbirth, in pain you will bring forth children; yet your desire will be for your husband, and he will rule over you.”

¹⁷Then to Adam He said, “Because you have listened to the voice of your wife, and have eaten from the tree about which I commanded you, saying, ‘You shall not eat from it’; cursed is the ground because of you; in toil you will eat of it all the days of your life. ¹⁸”Both thorns and thistles it shall grow for you; and you will eat the plants of the field; ¹⁹By the sweat of your face you will eat bread, till you return to the ground, because from it you were taken; for you are dust, and to dust you shall return.”

Many Christians tend to categorize sins,
• rating some as small and having no real consequences,
• and rating others as huge and causing far-reaching damage.

But in reality, no one sins in isolation.
Each act of disobedience affects not only the sinner, but also others in both the present and the future.

With today’s mentality most would separate Adam and Eve’s sin from its context, and most of us would not convict them of a great transgression.
Today’s lawyers would say: “let us look at the facts, all they actually did was, swallow some fruit from a tree with a ‘Do not eat’ sign… And how long were they here? If a minor steals an apple, you would not see it as a serious crime would you?”

People today, think nothing of ignoring commands, — and in their eyes it makes no difference who put the “Do not eat” sign up. All they would think of would be: “Was that sign even legal?”

Even, if the command came from people, or from God, doesn’t make much difference to them. Specially not to those “Christians” who think that God is fake, like I was told in a Christian group in Facebook yesterday.
They will be confronted with their error later.

God looks completely and totally different at our sins.
Each sin, no matter if we call it small, has its own negative consequences, that follow them.

Adam and Eve’s disobedience led to pain and frustration.
Pain for women in childbirth, and frustration for men, when they were working on the field, to get some harvest.

Not only Adam and Eve felt the punishment on sin, but the whole earth fell under the curse of sin, and all people born since then, have entered the world, with a sin nature that alienates them from the Lord.

That first rebellion plunged humanity into the terrible condition of spiritual death, with all its consequences.
Yes, the whole civilization is now plagued by the consequences of the sins committed by the millions who lived throughout the ages before us.

Is it any wonder, the world today is in such bad and sad shape?
Sin not only causes suffering; it also robs us of God’s best.
The Garden of Eden is closed and locked to sinful mankind.

The good news is that God is willing to give us grace, and forgiveness through His Son. Jesus, the Christ, is our only real hope in this fallen world.

Though unpleasant, we have to focus on the consequences of our sins now and then. At times it is necessary.
For seeing, in what terrible lost state we were (or must I in your case still say “are”?) helps us to remember of how great our salvation really is, and it stimulates us to obey God, also in the small things.

If you are still in that terrible lost state, then repent now of your sins, and start following Jesus, your only hope on salvation. 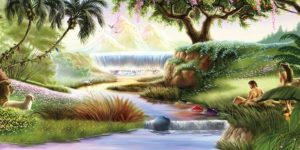