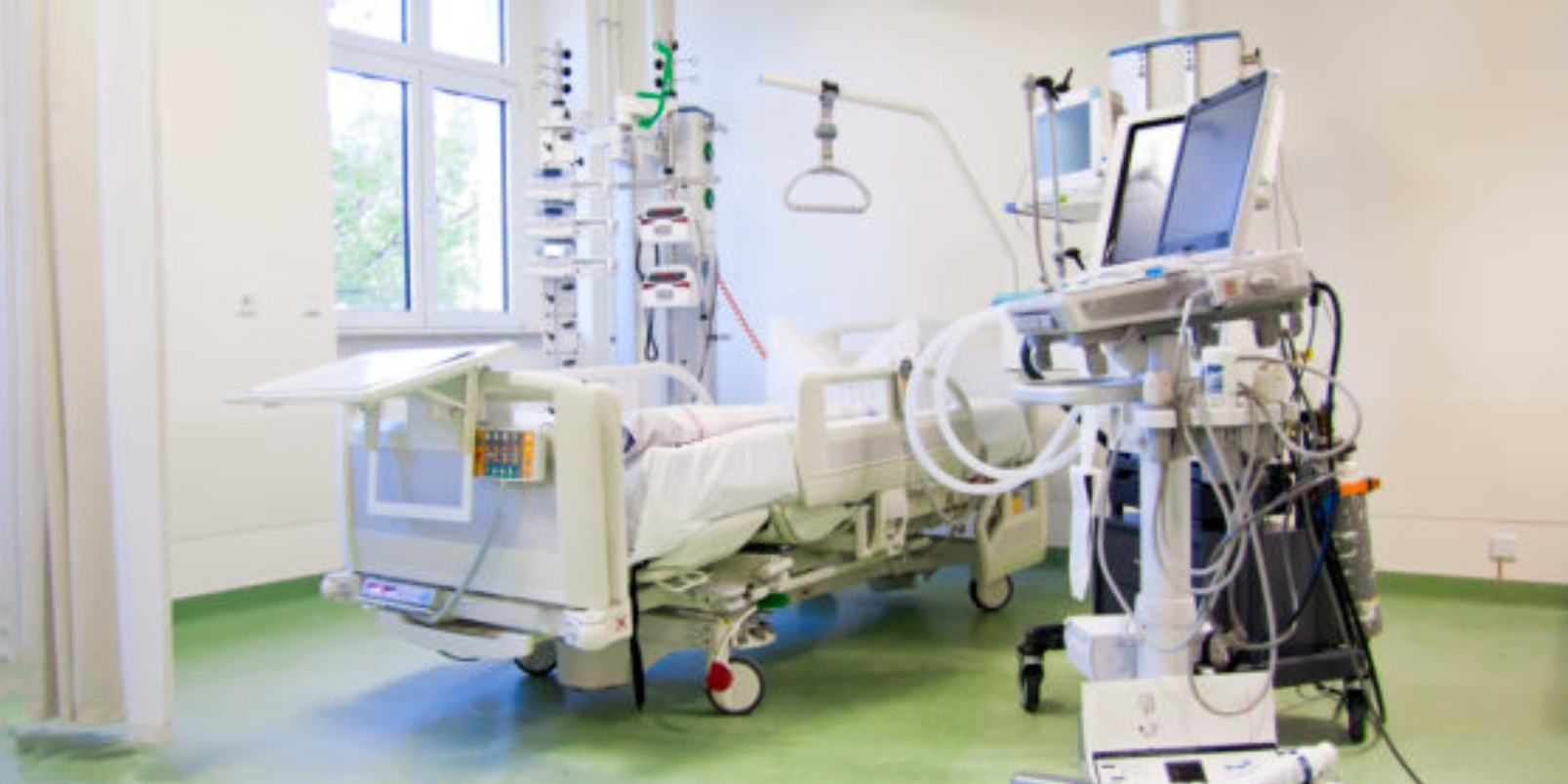 Sometimes questions come our way, to which we cannot or cannot immediately answer, and which do not let go of us. So is the question posed above.

We came to visit the sick.
The usual question is then asked, usual, but with real interest: How are you doing?

Then came the answer, “Wretched! You don’t know what I said to God last night. The pain is excruciating!”

I sat quietly next to her bed.
What can you say at such a time?
We have known each other for many years. As a working woman she had developed great activity in her life. A well-deserved rest was certainly due to her when she had reached the age to be allowed to leave her work. But then severe rheumatism began.
She became even more in need of help. Walking was no longer possible. Her hands also stiffened, so that even writing was no longer possible.
I hesitantly commented: You know yourself that God knows your suffering. God loves us so much that He dares to walk difficult paths with His children.

I once read from one of the Salvation Army generals that he had called a group of officers and informed them of his intention to “plant the Army Flag” somewhere in the tropics in a country with an unhealthy climate.

Which of the officers was willing to go and give his life there for the plow or for the altar? Because it would be tough plowing there. It could also be that the climate would crack health and demand the sacrifice of life.

The general would go to his room and wait there, which of the officers would volunteer. After a short while there was a knock at the door. The general saw his son standing before him, who had been among the officers.

“Father, will you send me? You said, for the plow or for the altar. I’m ready for both.”
The son has gone to the unhealthy land. It soon turned out that he could not withstand the climate. Fevers ravaged his body. He had gone before the altar to offer his life thereon to the Lord.

Thoughtfully I continued to the patient:
You have worked a lot and hard, you have done work behind the plow. Could it be that you are now being asked to lay your life on the altar as a sacrifice consecrated to the Lord?

You believe that God is in charge of your life. The suffering is not meaningless. It has its purpose, although we don’t understand anything about it. There was silence between us. We both were occupied with our thoughts until the patient remarked questioningly, “Is it proud of me to think that I have been chosen?”

My answer was, chosen to suffer?
You may be right about that.
Can the question mark of the inscription above be canceled?

The Lord said of Paul when Ananias was sent to him, “He is My chosen instrument. I will show him how much he must suffer for My Name’s sake”.

Paul was one who was chosen to suffer.
Can other people be too?

We think of Prof. Dr. A.J.Th. Jonker who wrote his book: “For dark days” and put his own suffering experience in it. We came across this word from him: “The more grace we receive from Him, the more suffering He entrusts to us”.
Do you think that Prof. Jonker is wrong here? We believe that Prof. Jonker was not mistaken.

If we cannot get through with the questions of life, how great the experience is that God lifts us above our questions and communicates Himself to us. Filled with Him, our questions are silenced and it becomes silent within.

Whether the question mark of the title can be canceled, every patient has to clarify this himself. Another cannot give the answer for us.

In the second book of Chronicles the beautiful 29th chapter occurs. It is about the rededication of the temple in Jerusalem. Then in verse 27 it says, “The moment the burnt offering began, a song of the Lord was uttered.”
When we are willing to lay our lives on the altar as a sacrifice consecrated to the Lord, then the song of the Lord begins. As by the patient, who gave me so much to think about, the song was already started when she said: “Except for the pain, but I wouldn’t want to miss these years of my life.”