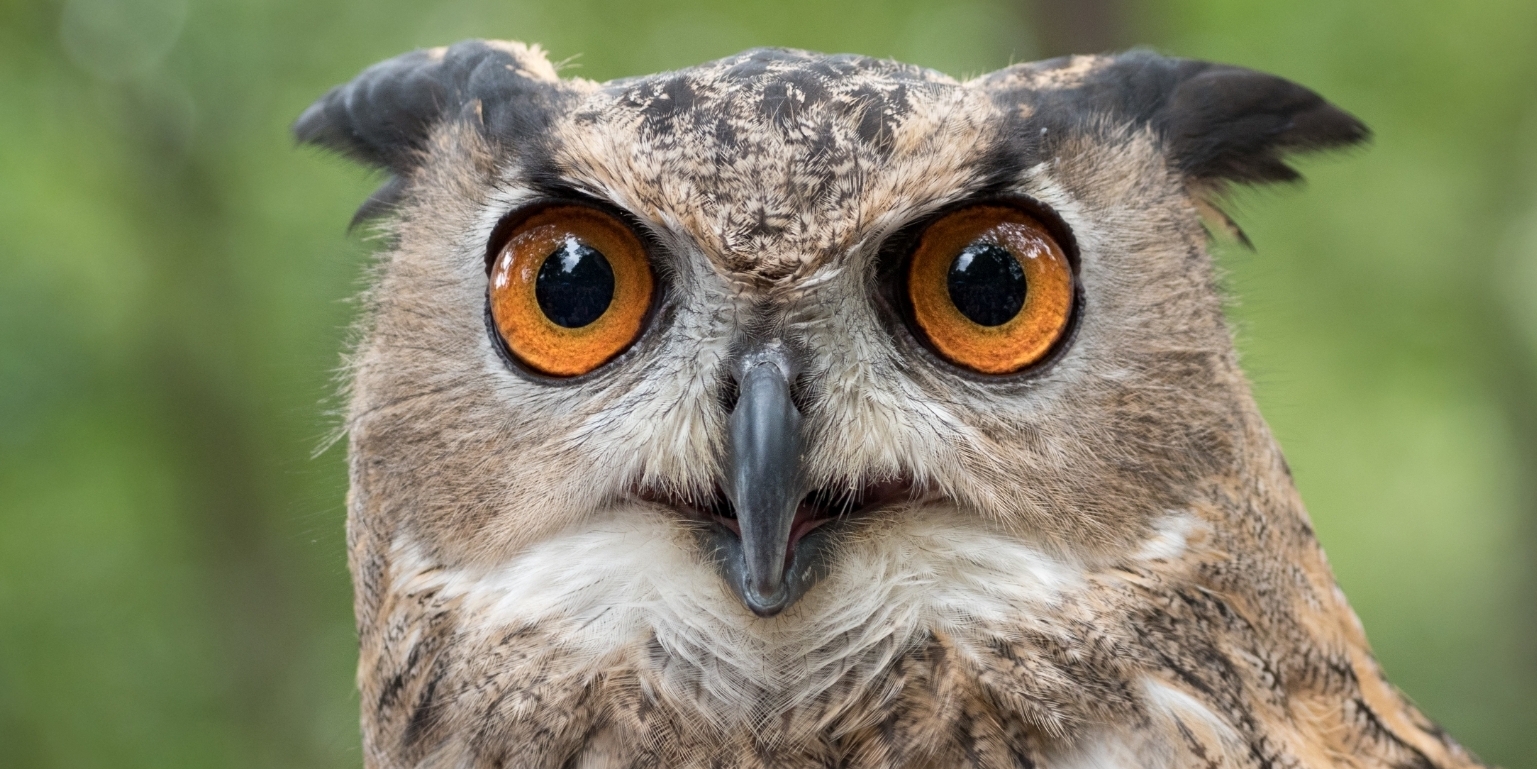 James 3:13 KJV
Who is a wise man
and endued with knowledge among you?
Let him shew out of a good conversation
his works with meekness of wisdom.

New King James Version
Who is wise and understanding among you? Let him show by good conduct that his works are done in the meekness of wisdom.

New American Standard Bible
Who among you is wise and understanding? Let him show by his good behavior his deeds in the gentleness of wisdom

Who is a wise man and endued with knowledge?

Who is wise, i.e., in the wisdom of God, and learned in that of man?
The latter state is of knowledge natural or acquired, the former is Sophia, the highest heavenly wisdom, “the breath of the power of God — the brightness of the everlasting light — more beautiful than the sun, and above all the order of the stars” (Wisdom Of Solomon 7:25-29).

Just as the devils hold with man the lower kinds of faith, that is merely believing (James 2:19), so do they share in his earthly knowledge.
The same term as that describing it above is used by the evil spirit who answered the presumptuous sons of Sceva, “Paul I know,” while a different one altogether referred to the Lord Jesus (Acts 19:15).

“Where shall Wisdom be found,
And where is the place of Understanding?”

This was the question of Job (Job 28:12).
And the LXX, version marks the parallelism in the same Greek words as those used by St. James to distinguish between the two ideas.

Let him shew out of a good conversation

I.e., right conduct.
“Conversation” has slipped from its original meaning, which exactly represented the Greek, and is often misapprehended by the English reader.
Literally, “turning oneself about,” it changed to “walking to and fro,” and the talking while engaged in these peripatetics, and then to its limited modern use.
There is to be general good conduct, and particular proofs of it in kindly works in meekness of wisdom; noble acts of a holy habit.

No, true wisdom is shown by the godly character of our life lived with humility and kind deeds.