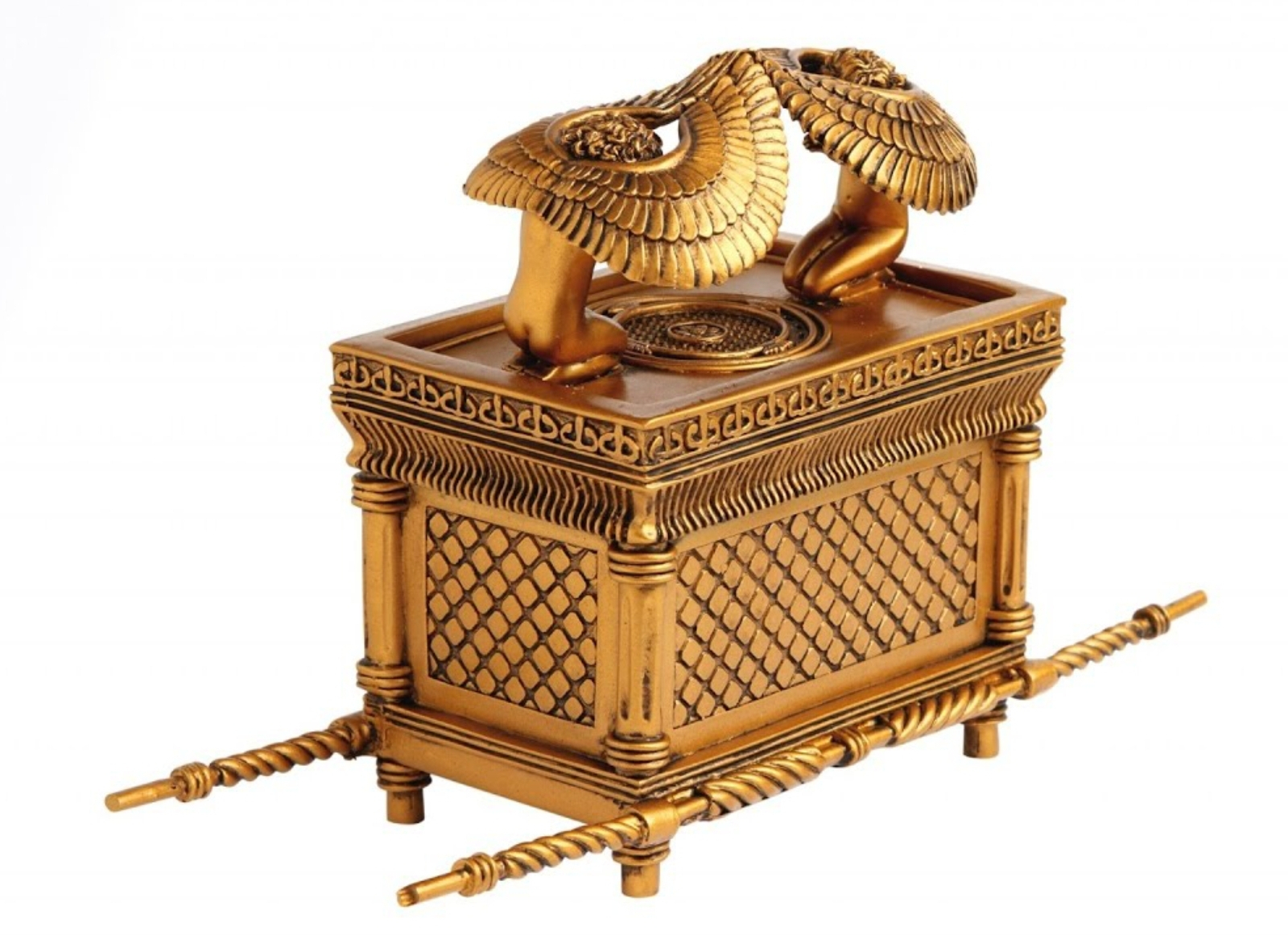 Psalms 132:8 NASB
Arise, O Lord, to Your resting place,
You and the ark of Your strength.

Amplified Bible
Arise, O LORD, to Your resting place,
You and the ark [the symbol] of Your strength.

New Living Translation
Arise, O LORD, and enter your resting place,
along with the Ark, the symbol of your power.

Literal Standard Version
Arise, O YHWH, to Your rest,
You, and the Ark of Your strength,

Arise, O Lord, into thy rest.

Another transfer, but into the place of final “rest.”

The words are a quotation from 2 Chronicles 8:41, and were uttered originally by Solomon at the close of his long dedication prayer.

Thou, and the ark of thy strength.

The quotation continues.
God is regarded as entering the temple, and taking possession of it, in and with the ark.

In Psalms 132:7-9 we see the finders of the ark moving it to its appointed place, using a formula somewhat like to that used by Moses when he said, “Rise up, Lord,” and again, “Return, O Lord, unto the many thousands of Israel.”

The ark had been long upon the move, and no fit place had been found for it in Canaan, but now devout men have prepared a temple, and they sing, “Arise, O Lord, into thy rest; thou, and the ark of thy strength.”

They hoped that now the covenant symbol had found a permanent abode – a rest, and they trusted that God would now abide with it for ever.
It would be a moving in vain, if only the ark would be brought up to Jerusalem, if the Lord did not continue to be with it, and perpetually shine forth from between the cherubim.

▪︎ Unless the Lord shall rest with us, there is no rest for us;
▪︎ unless the ark of His strength abides with us, for we are ourselves without strength.

The ark of the covenant is here mentioned by a name which it well deserved;
▪︎ for in its captivity it smote its captors,
▪︎ and broke their gods,
▪︎ and when it was brought back it guarded its own honour by the death of those who dared to treat it with disrespect.

The power of God was thus connected with the sacred chest.

Reverently, therefore did Solomon pray concerning it as he besought the living God to consecrate the temple by his presence.

It is the Lord and the covenant, or rather say the covenant God whose presence we desire in our assemblies, and this presence is the strength of His people.

Oh, that the Lord would indeed abide in all the churches, and cause His power to be revealed in Zion. 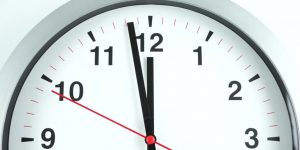