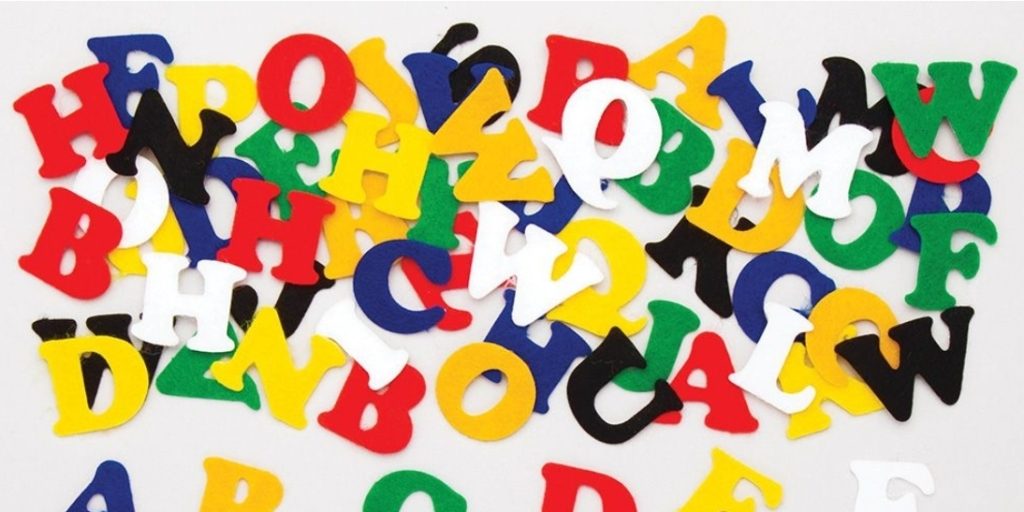 The name Abraham means “father of a multitude”
Abraham was the son of Terah, and founder of the great Hebrew nation. (B.C. 1996-1822.)

His family, a branch of the descendants of Shem, was settled in Ur of the Chaldees, beyond the Euphrates, where Abraham was born.

Terah had two other sons, Nahor and Haran.
Haran died before his father in Ur of the Chaldees, leaving a son, Lot; and Terah, taking with him Abram, with Sarai his wife and his grandson Lot, emigrated to Haran in Mesopotamia, where he died.

On the death of his father, Abram, then in the 75th year of his age, with Sarai and Lot, pursued his course to the land of Canaan, whither he was directed by divine command, (Genesis 12:5) when he received the general promise that he should become the founder of a great nation, and that all the families of the earth should be blessed in him.

He passed through the heart of the country by the great highway to Shechem, and pitched his tent beneath the terebinth of Moreh. (Genesis 12:6) Here he received in a vision from God the further revelation that this was the land which his descendants should inherit. (Genesis 12:7)

The next halting-place of the wanderer was on a mountain between Bethel and Ai, (Genesis 12:8) but the country was suffering from famine, and Abram journeyed still southward to the rich cornlands of Egypt.

There, fearing that the great beauty of Sarai might tempt the powerful monarch of Egypt and expose his own life to peril, he arranged that Sarai should represent herself as his sister, which was her actual relationship to him, as she was probably the daughter of his brother Haran, allowed her to do with some semblance of truth.

Her beauty was reported to the king, and she was taken into the royal harem.
The deception was discovered, and Pharaoh with some indignation dismissed Abram from the country. (Genesis 12:10-20) He left Egypt with great possessions, and, accompanied by Lot, returned by the south of Palestine to his former encampment between Bethel and Ai.

The increased wealth of the two kinsmen was the ultimate cause of their separation.
Lot chose the fertile plain of the Jordan near Sodom, while Abram pitched his tent among the groves of Mamre, close to Hebron (Genesis 13:1).

Lot with his family and possessions were carried away captive by Chedorlaomer king of Elam, who had invaded Sodom. After that, Abram pursued the conquerors and utterly routed them not far from Damascus.
The captives and plunder were all recovered, and Abram was greeted on his return by the king of Sodom, and by Melchizedek king of Salem, priest of the most high God, who mysteriously appears upon the scene to bless the patriarch and receive from him a tenth of the spoil. (Genesis 14:1)

After this the thrice-repeated promise that his descendants should become a mighty nation and possess the land in which he was a stranger was confirmed with all the solemnity of a religious ceremony. (Genesis 15:1)

Ten years had passed since he had left his father`s house, and the fulfillment of the promise was apparently more distant than at first. At the suggestion of Sarai, who despaired of having children of her own, he took as his concubine Hagar, her Egyptian main, who bore him Ishmael in the 86th year of his age. (Genesis 16:1)

But this was not the accomplishment of the promise.
Thirteen years elapsed, during which Abram still dwelt in Hebron, when the covenant was renewed, and the rite of circumcision established as its sign.
This most important crisis in Abram’s life, when he was 99 years old, is marked by the significant change of his name to Abraham, “father of a multitude”; while his wife’s from Sarai became Sarah.

The promise that Sarah should have a son was repeated in the remarkable scene described in Genesis 18. Three men stood before Abraham as he sat in his tent door in the heat of the day.
The patriarch, with true Eastern hospitality, welcomed the strangers, and bade them rest and refresh themselves. The meal ended, they foretold the birth of Isaac, and went on their way to Sodom.

Abraham accompanied them, and is represented as an interlocutor in a dialogue with God, in which he pleaded in vain to avert the vengeance threatened to the cities of the plain. (Genesis 18:17-33)

In remarkable contrast with Abraham’s firm faith with regard to the magnificent fortunes of his posterity stand the incident which occurred during his temporary residence among the Philistines in Gerar, whither he had for some cause removed after the destruction of Sodom.
It was almost a repetition of what took place in Egypt a few years before.

At length Isaac, the long-looked for child, was born. Sarah`s jealousy aroused by the mockery of Ishmael at the “great banquet” which Abram made to celebrate the weaning of her son (Genesis 21:9), demanded that, with his mother Hagar, he should be driven out (Genesis 21:10).

But the severest trial of his faith was yet to come. For a long period the history is almost silent. At length he receives the strange command to take Isaac, his only son, and offer him for a burnt offering at an appointed place Abraham hesitated not to obey. His faith, hitherto unshaken, supported him in this final trial, “accounting that God was able to raise up his son, even from the dead, from whence also he received him in a figure” (Hebrews 11:19).

The sacrifice was prevented by the angel of God, the promise of spiritual blessing made for the first time, and Abraham with his son returned to Beersheba, and for a time dwelt there. (Genesis 22:1)

But we find him after a few years in his original residence at Hebron, for there Sarah died, (Genesis 23:2) and was buried in the cave of Machpelah.
The remaining years of Abraham`s life are marked by but few incidents.

After Isaac’s marriage with Rebekah and his removal to Lahai-roi, Abraham took to his wife Keturah, by whom he had six children, Zimran, Jokshan, Medan, Midian, Ishbok and Shuah, who became the ancestors of nomadic tribes inhabiting the countries south and southeast of Palestine.

Abraham lived to see the gradual accomplishment of the promise in the birth of his grandchildren Jacob and Esau, and witnessed their growth to manhood. (Genesis 25:26)

At the age of 175 he was “gathered to his people”, and laid beside Sarah in the tomb of Machpelah by his sons Isaac and Ishmael. (Genesis 25:7-10).