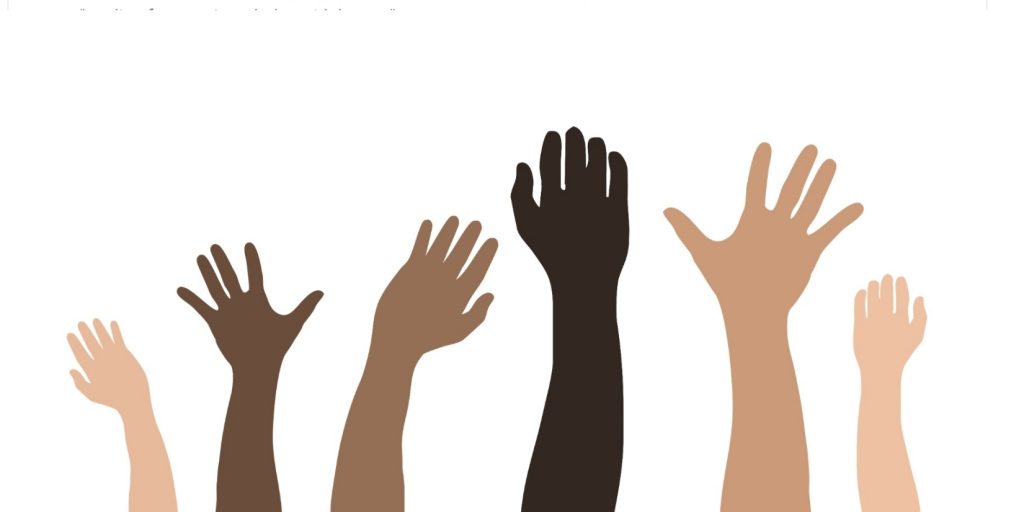 Genesis 1:26-27 NASB
²⁶Then God said, “Let Us make mankind (indicating united action, not a request)
in Our image, according to Our likeness; and let them rule (have them rule) over the fish of the sea and over the birds of the sky and over the livestock and over all the earth, and over every crawling thing that crawls on the earth.” ²⁷So God created man in His own image, in the image of God He created him; male and female He created them.

This verse clearly shows us that God has created man(kind) in His image, and that there is no further difference than that there was a male and a female.
No races were created, which means that there is only one race: the human race! And no matter what skin color you may have, in fact we all come from the same forefather, which makes us all related to one another.

So why is there so much misery in the world?
It simply can be brought back to the fact that mankind fell in sin, and is rebellious against God, even after God gave His Son to set us free from sin, most continue their rebellion, and don’t listen to Him, but rather listen to satan.

Satan is always trying to split people in groups, where ofcourse one thinks they are better than the other.

I wish that people would get their eyes open and understand that what they do against an other, they in fact do against their brother or sister. 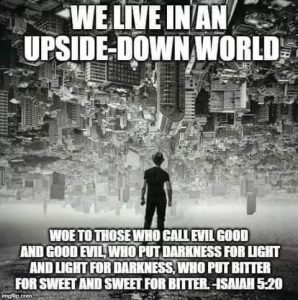 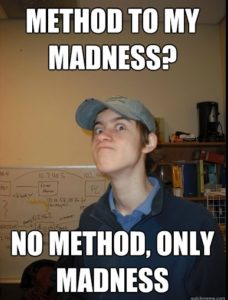