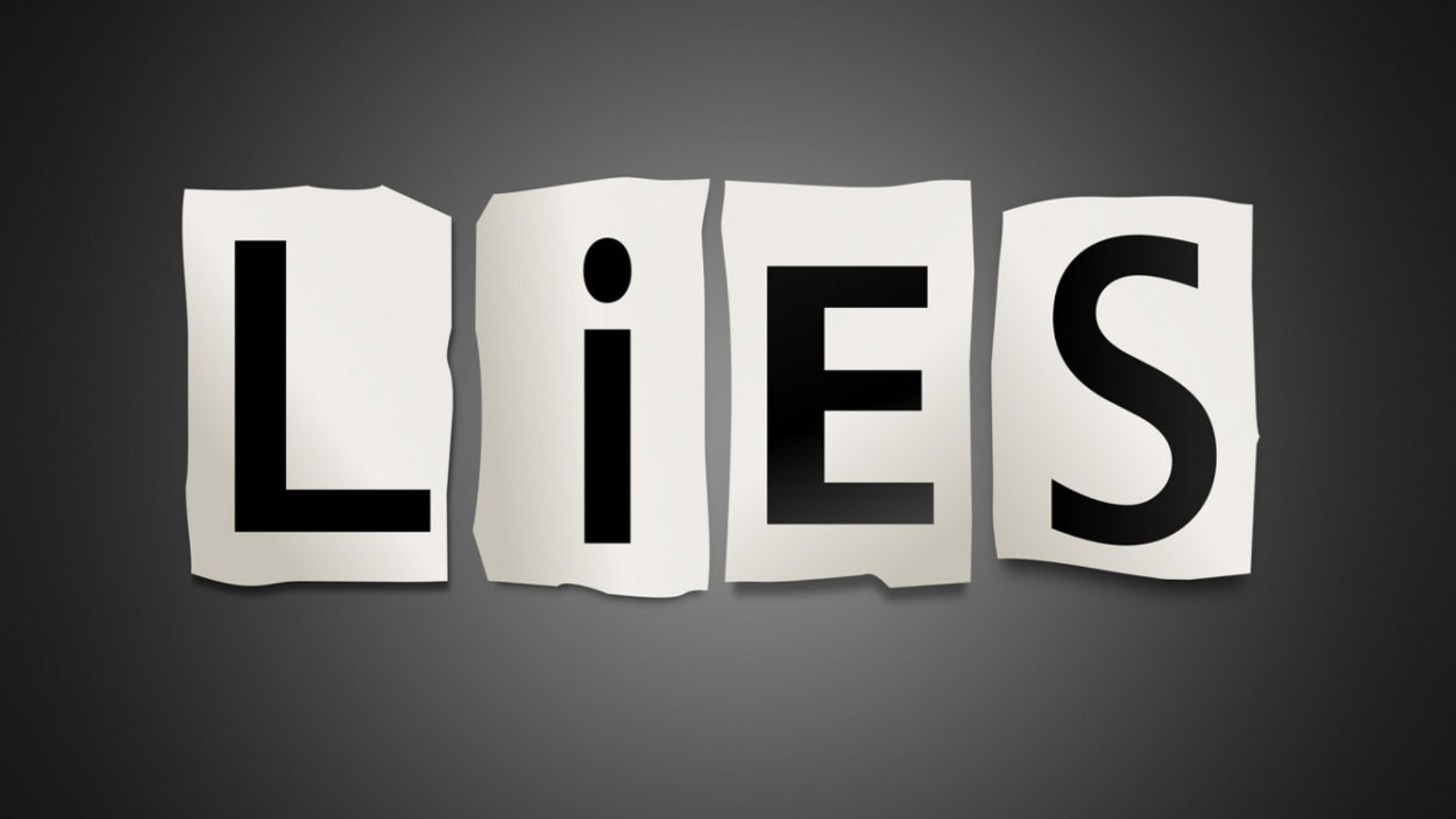 The devil promises the heart of man much riches and delight in sin, but when the time comes when he must keep his promises, those who believed him will find that he is the father of lies.

I once read of King Kanut, that he promised that whoever would murder King Edmund, his rival for the throne, would be given the highest position below him in England.

When someone had done this and was expecting his reward, the king had him hanged from the highest tower in London. In the same way everything changes with Satan.

▪︎ The promised crown turns into a halter for you,
▪︎ The throne in a rack,
▪︎ The honor in shame,
▪︎ And heaven in hell.

What benefit have you had from these things of which you should now be ashamed?
Know that the end of it, is death.