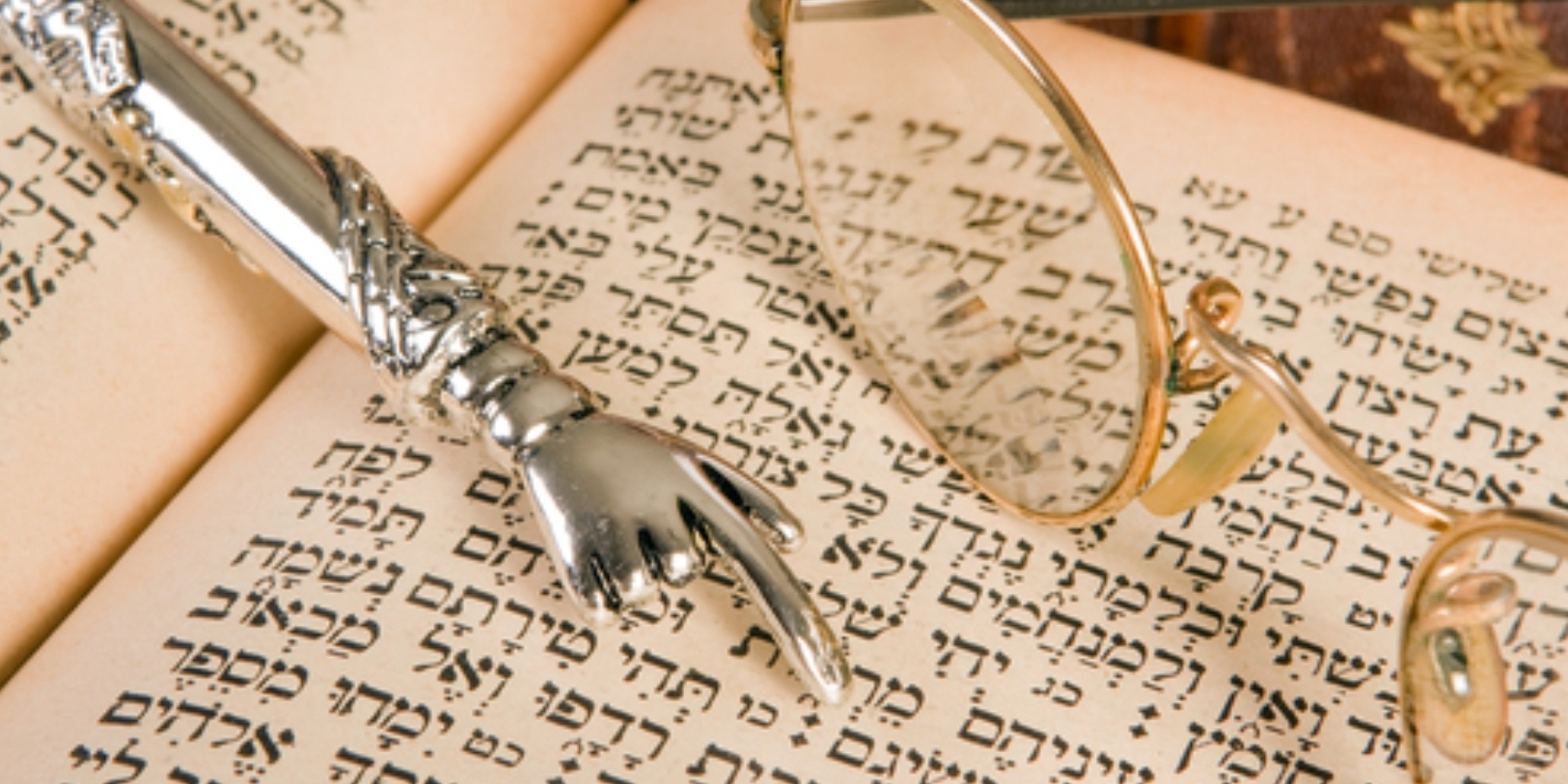 Proselytes are pagans who have converted to the Jewish religion and have become members of the nation of Israel.

The word ‘proselyte’ is derived from the Greek προσηλυτος (prosèlutos), which means ‘one who joined’ or ‘newcomer’. The word occurs several times in the New Testament. ‘Prosèlutos’ is a translation of the Hebrew word ‘geer’.

Proselytes are Gentiles converted to the Jewish religion.
That is, they do not belong to the nation of Israel by birth, but by choice.
Male proselytes become members of Israel by submitting to the Torah and being circumcised. Then they have to take a ritual cleansing bath. In biblical times, this proselyte baptism was followed by a purification offering.

There are several laws in the Torah regarding non-Israelites who joined Israel, such as Exodus 12:48:

Exodus 12:48
If a stranger sojourns with you,
and celebrates the Passover to the Lord,
let all his males be circumcised,
and then let him come near to celebrate it;
and he shall be like a native of the land.
But no uncircumcised person may eat of it.

A stranger who had joined the Israelites and had himself circumcised was called ‘geer’ in Hebrew.
Only after the Babylonian Captivity when the Israelites became dispersed (diaspora) did ‘geer’ also become the term for a convert, ie someone who had knowingly converted to the Jewish faith.
In the Hellenistic culture (originated after the conquests of Alexander the Great, 4th century BC) such a person was called a proselyte.

According to the Talmud, the Jewish interpretation of the Holy Scriptures, Israel’s membership is obtained through the Circumcision.
The subsequent proselyte baptism is a ritual cleansing (mikvah) performed by the convert himself.
So he is not baptized, but he baptizes himself by taking a bath.
This is in contrast to the baptism of John the Baptist and the Christian baptismal sacrament.
The proselyte performs the mikvah to wash himself ritually uncleanly and to declare that he is no longer a heathen (goj).