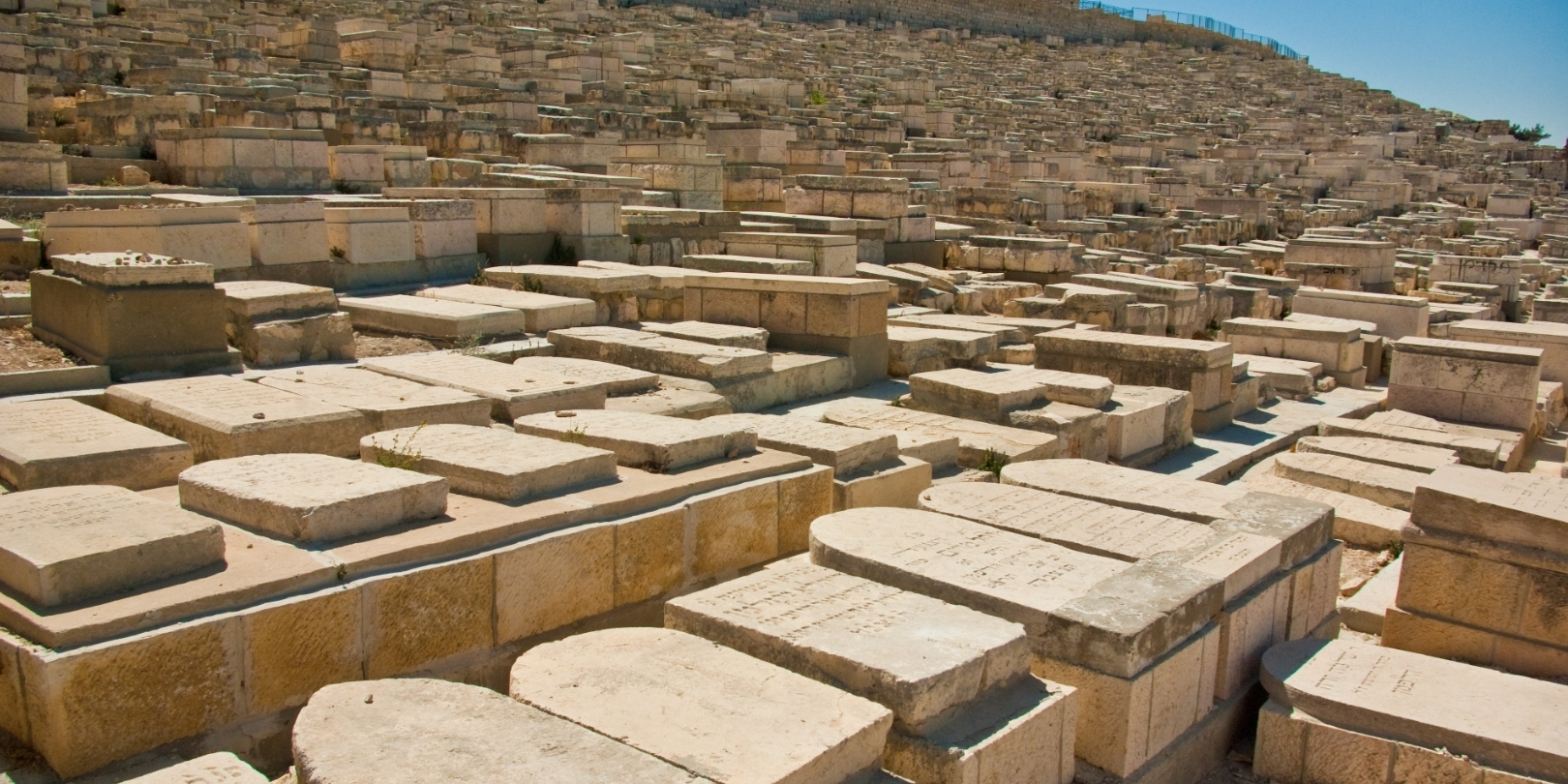 Matthew 2:20 NASB
Get up, take the Child and His mother,
and go into the land of Israel;
for those who sought the Child’s life are dead.

Flavius ​​Josephus relates that Herod was 69 years old when he died of a febrile illness.

He knew that no one would mourn when he was dead, so he had all the high-ranking persons in the land gathered to Jericho. Here they were imprisoned in the racecourse.

He then ordered his sister Salome and her husband Alexas to kill them all, just as he was about to die. And because no one knew then that he too had died, the whole country would mourn.

Fearing the vengeance of the people, however, Salome released the nobles on behalf of the king before Herod’s death became publicly known (Flavius ​​Josephus, Antiquitates XVII,6,5; XVII,8,2).

It is a generalized plural form and thus speaks of Herod and his followers, who sought the child’s life.

The close relationship with Exodus 4:19 shows that here too Jesus is presented to us as the new Moses (cf. Matthew 2:14, 16).

To Nazareth in Galilee