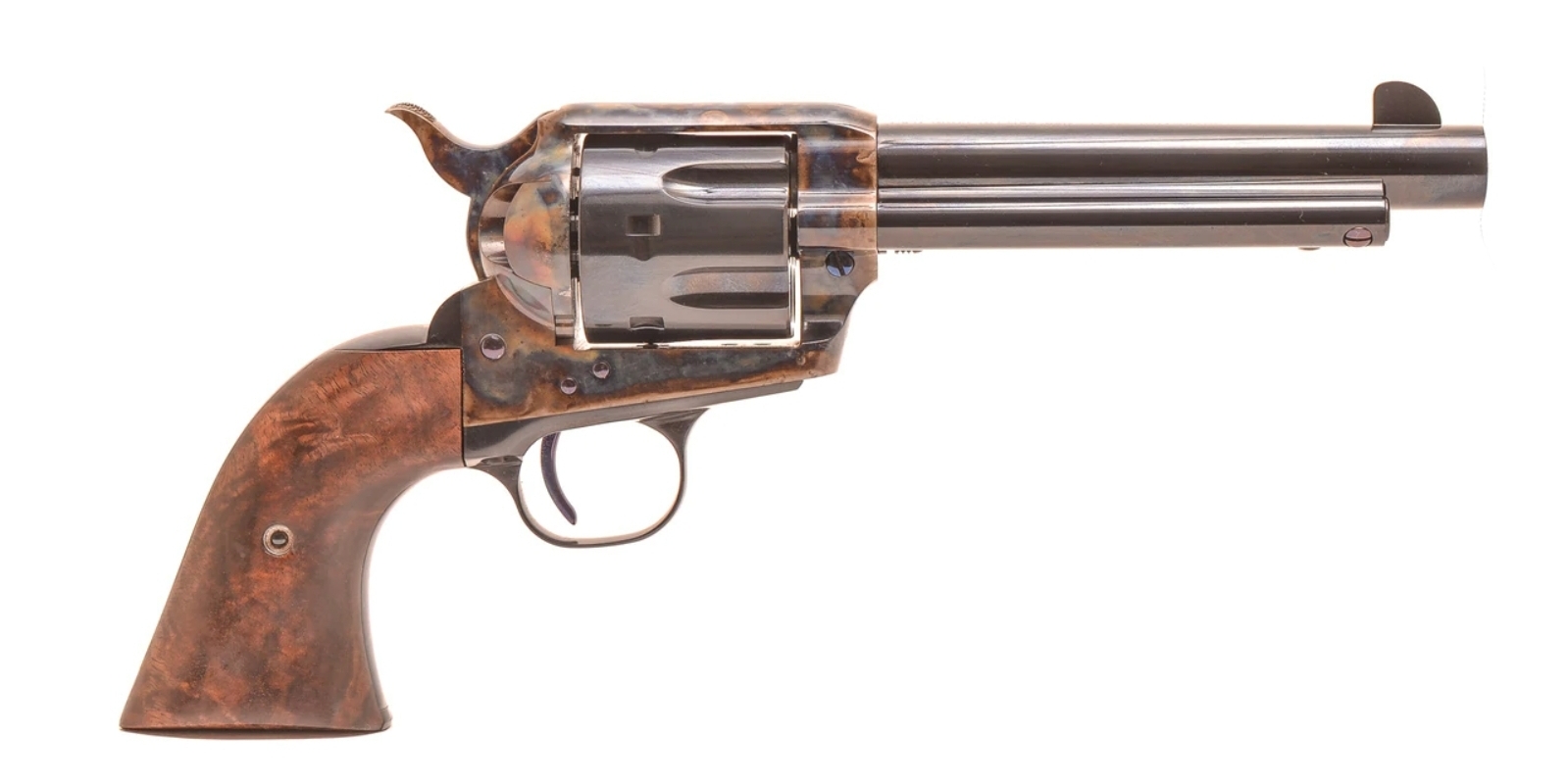 Numbers 32:23
But if you will not do so,
behold, you have sinned against the Lord,
and be sure your sin will find you out.

If you don’t want the fruits of sin, stay out of the devil’s orchard!

The newspapers occasionally tell of someone who has been killed playing Russian roulette. Placing one bullet in a six-shooter and spinning the cylinder, the individual puts the gun to his head and pulls the trigger.

While the odds are five to one that he will escape injury, the game often ends in tragedy.

The Amalekite mentioned in 2 Samuel 1:1-16 also took a chance when he lied to David (1 Samuel 31:3-5), thinking he might gain favor with Israel’s new king by claiming credit for Saul’s death. But it was a fatal mistake, for he paid with his life.

Today many also play the dangerous game of gambling with drugs, alcohol, immoral conduct, and dishonest practices. They know very well that some become drug addicts, and that others will degenerate into alcoholics and suffer diseases or receive a jail term as a result of their sins.
But they also realize that not everyone becomes a slave to drugs or alcohol or suffers disastrous consequences even though he lives immorally and dishonestly.
Therefore they are willing to play the odds. They forget, however, that no one ever really gets by with such evil actions.

Moses told the Israelites, “Be sure your sin will find you out,” and Paul wrote, “Be not deceived, God is not mocked, for whatever a man soweth, that shall he also reap” (Galatians 6:7).

The individual who chooses to “gamble with sin” does not have the usual “five-to-one odds” working for him. He will certainly pay a price for his folly. Every sin leaves a scar, and someday he will also have to give an account to God.

Don’t play Russian roulette with sin!
Sin “earns” such dreadful wages,
There are no cuts in pay;
For every evil practice,
There’ll be a judgment day!