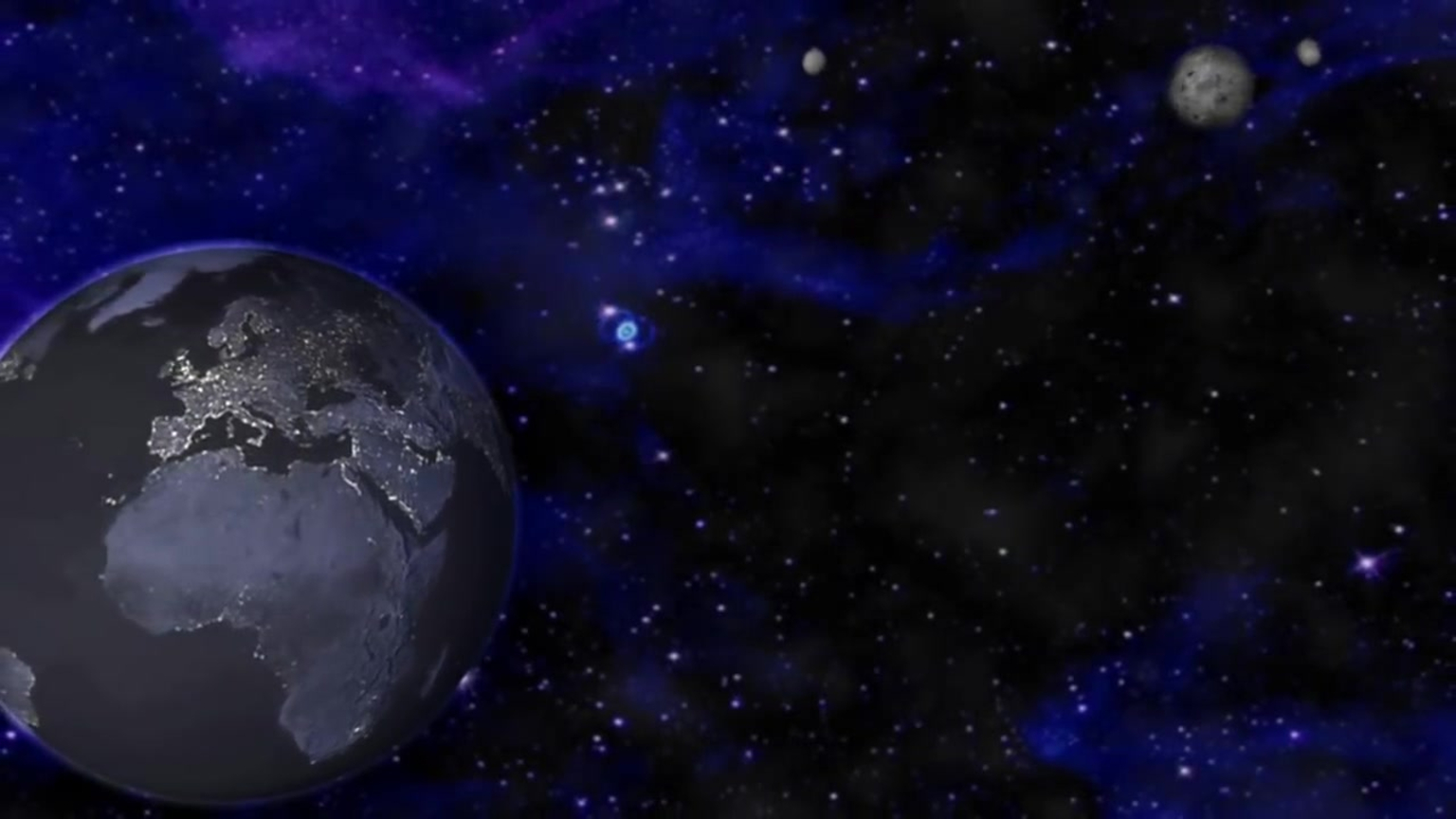 Genesis 10:25
Two sons were born to Eber¹;
the name of the one was Peleg²,
for in his days the earth was divided;
and his brother’s name was Joktan³.

¹Eber or Heber = “the region beyond”‭ He is a son of Salah, great grandson of Shem, and father of Peleg and Joktan‭

²Peleg = “division”‭. Peleg is one of the sons of Eber; so called because “in his days was the earth divided” ‭(Genesis 10:25).‭
▪︎ Possibly he may have lived at the time of the dispersion from Babel.
▪︎ But more probably the reference is to the dispersion of the two races which sprang from Eber, the one spreading towards Mesopotamia and Syria, and the other southward into Arabia.‭
‭
³Joktan = “smallness”‭. He is a son of Eber, and descendant of Shem, and patriarch of various Arabian tribes‭

The Bible continues to survive
the ignorance of its friends
and the hatred of its enemies.

Peleg was a great, great-grandson of Noah and was born a few hundred years after the flood. His name means “division.” Originally it is believed that the earth consisted of one large land mass instead of an eastern and western hemisphere as we have it today.

Soon after the flood, God confused the tongues of the builders of the tower of Babel, and as a result the different languages of the world originated.
According to some scientists the great SPLIT of the earth’s surface happened several centuries later. This division, they say, occurred in the lifetime of Peleg. How it happened (maybe by an earthquake) is not certain, but the dry land separated into various continents.
This scattered the people, and they took their languages with them.

Some scientists, speaking of this event, point out that the different continents appear to fit into one pattern like a huge jigsaw puzzle.
The “nose” of South America would nestle right into the “shoulder” of Africa’s Ivory Coast, while North America roughly matches up with the outer edge of Europe.
Australia, New Zealand, and Antarctica can be neatly tucked together at the bottom of the map.

Here then is an explanation for the various peoples and languages of the world.
▪︎ First God separated the inhabitants by confounding their language; causing them to group themselves according to their respective tongues.
▪︎ Then He further divided them by cleaving the land mass into continents and islands.
This all began during the lifetime of Peleg.

The Bible proclaimed this strange yet important truth millenniums ago, long before scientists recognized this interesting phenomenon. Wonderful Word!

The Bible is the Word of God,
Inerrant and all-wise;
By it men’s souls are led to Heaven,
May none its truth despise. 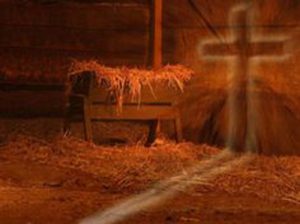