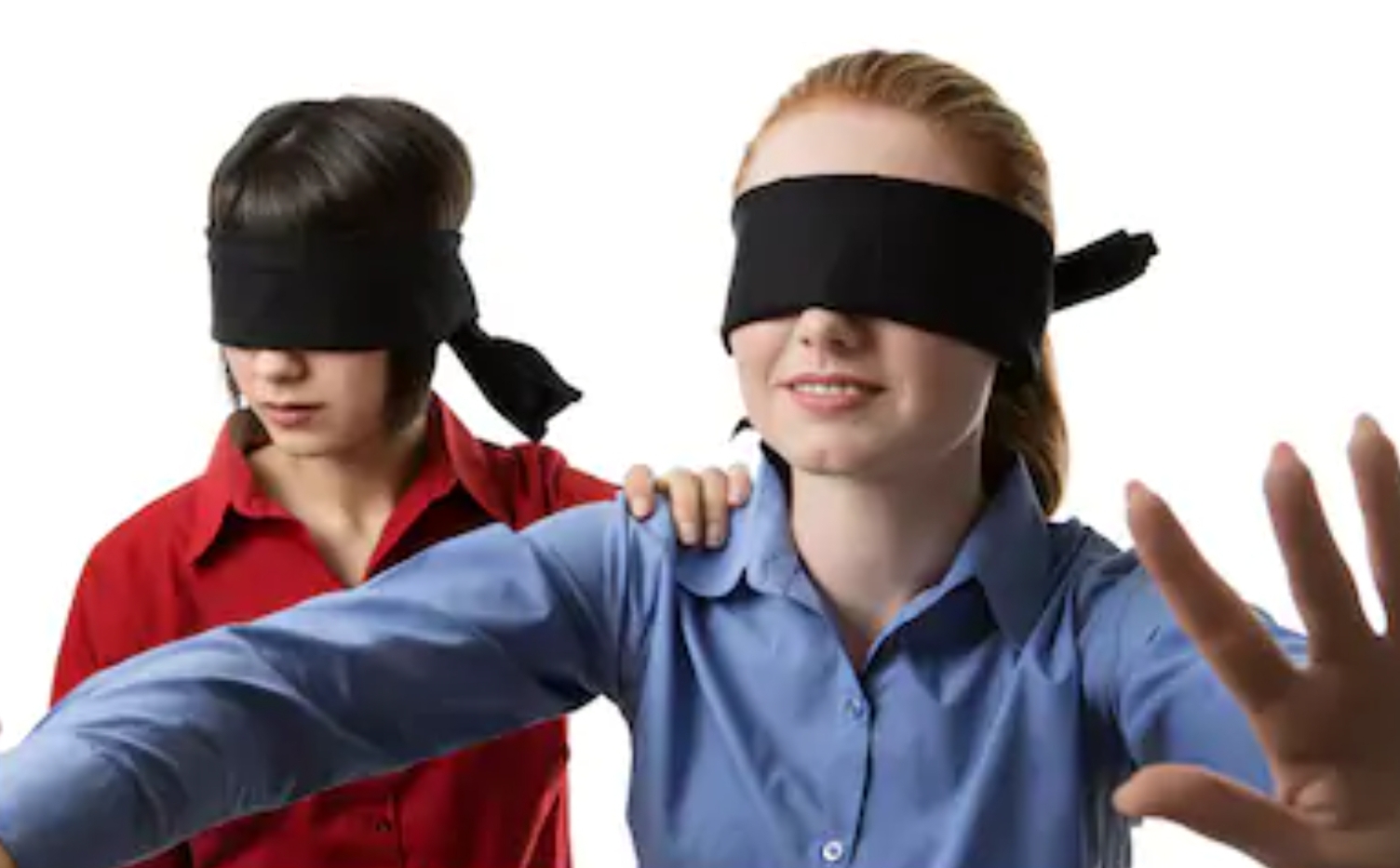 When we look at what was preached 100 years ago, and how people experienced their faith, and compare that to today, we see a big difference.

And it is not better than it was. This could make us wonder about what will be preached in 100 years, and how we will practice our faith 100 years from now.

The way people in the churches act, and react, is a direct result of what is preached.

They are feasting on the broad way, on their way to eternal destruction!
Are you too?

When I give a message that would have sounded to your grandparents as an ordinary, sound and correct sermon, it meets a lot of protests these days, and not seldom I was told that I was not welcome anymore.

“Was it not conform the scriptures?”
” Yes, it was, but we don’t want to hear that in our church, as it may chase our people away!”

Though they are not ‘their’ people to begin with, but God’s, let me ask you a question.

▪︎ Where I saw before the congregations burst into tears after they felt the glory of God coming down on them, after singing, or after a sermon, they now silence their souls by giving a clap offering (Where is that in the Bible?)

▪︎ Where I saw before people being given the true Gospel that built them in their faith, they are now are modernized, and receive from their ministers a fake message, about a false gospel which is not doing any good to them.

▪︎ Where I saw before the congregations opening their hearts to God and listening to what the soft voice of the Spirit spoke to them, they now over scream that soft voice by loud music, and drums etc.

▪︎ Where I saw before people during prayers closing their eyes and give God their whole attention, they are now looking around, or even playing games on their cellphone, or answering calls.

▪︎ Where I saw before Christians walking to church, proudly carrying their Bibles, they are now going with a Bible app on their smartphones to church feeling shy to be identified with Jesus.

▪︎ Where I saw before the congregation cry and tell God that they are so sorry for their sins, they now whistle and shout “preach it”.

▪︎ Where I saw before people going to church modestly dressed.
Women, and even young girls, go now dressed in sexy clothes, as if they are going to a nightclub. Sometimes dressed up like prostitutes!

▪︎ Where I saw before people pray with the lifting up of holy hands, they are now acting as if they are demon possessed (Some of them really are, and are in need of deliverance!), I see them now falling at the smallest prayer, because all they have, has a demon attached to it.

▪︎ Where I saw before those who received grace and forgiveness, after the meeting going home, still weeping over the fact that they were hurting their Savior with their sins.
Sinners today go home, without having received forgiveness, but still rejoicing, and having a good feeling, while they still carry all their sins back home with them.

▪︎ Where I saw before a deep respect for the Lord, there is now sexual dancing before the altar; and they dare to call it praise.

▪︎ Where I saw before people coming to God with reverence and fear…
In the modern churches they come to God chewing gum, and without any reverence or fear, because they don’t know God.

Many have allowed the devil to blindfold them with all kinds of things the world offers today.
And consequently, most have lost the fear of the Lord, and absolutely have no idea anymore, of how high, holy, and great my God really is.

Instead the Christians bringing the message of God into the world, they brought the world into the church. Complete with shows, laser lights, and everything else.

Where will this end?

May my Lord pull all of you back to Him. And may all of you hear His voice, listen to Him, and do what He says.

Remember, religion cannot save you. You need a living relationship with the living God! But for many of you your sins are in the way.

So I want you to repent today, pick up your cross, and follow Jesus!
Return! Your Father is waiting for you! 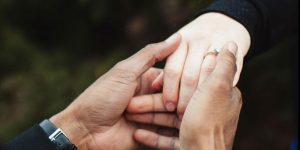