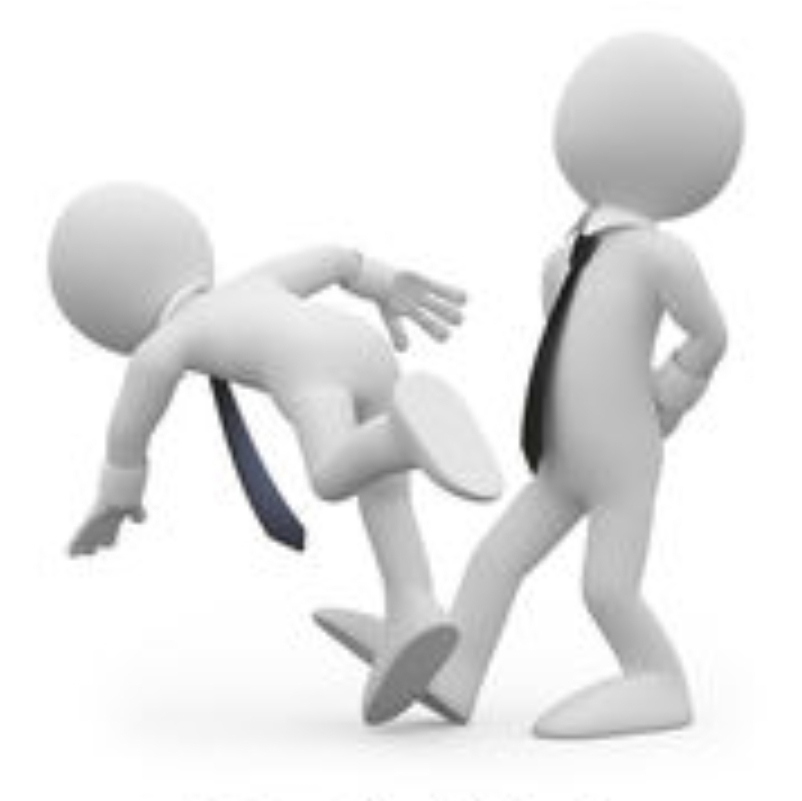 During last month the number of people to whom the daily devotional is sent grew very quickly till it reached 15.5 million.

▪︎ The Bible Quiz (and the website) were completely blocked by Facebook, so we cannot do that anymore.
▪︎ Also a number of groups started to block me because they did not agree with the form in which I present the daily devotionals and studies. (While they now I do it in this way because of the censorship of Facebook on sound Biblical messages)

So at this moment, from the 15.5 million who could read them before (if all group administrators would publish them), only 9.7 million are still able to read them.

In fact this number will soon be much lower, as I know that Facebook will not allow the devotionals, as they consider it to be spam, and also there are a good number of administrators of groups who didn’t block me (yet), but who are consequently deleting my messages, or leave them between the pending messages.

I will be leaving those groups the coming days as well, because, although they don’t say it, they clearly show by their actions (censorship) that I’m not welcome in their groups.