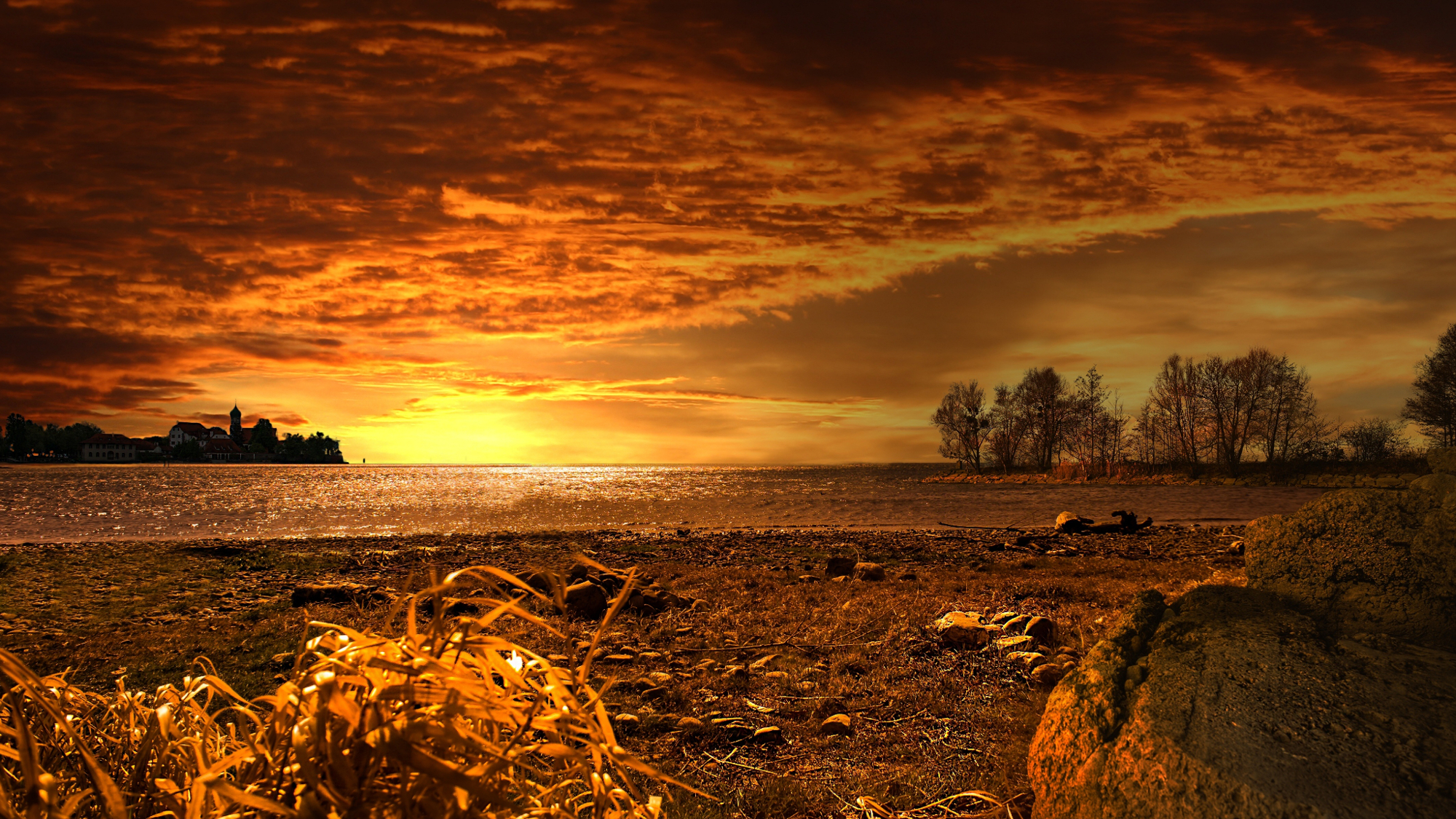 Mark 4:22 (AV)
For there is nothing hid¹,
which shall not be manifested²;
neither was any thing kept secret,
but that it should come abroad³.‭

¹) Hidden, concealed, secret ‭
²) To make manifest or visible or known what has been hidden or unknown. – To manifest (make actual and visible), whether by words (teaching), or deeds, or in any other way‭. – To become known, to be plainly recognised, to be thoroughly understood‭, who and what one is‭.
³) will be made known

For there is nothing hid which shall not be manifested
There is no treasure of gifts and graces lodged in any but with design to be communicated; nor was the gospel made a secret to the apostles, to be concealed, but that it should come abroad, and be divulged to all the world.
Though Christ expounded the great truths of the parables to his disciples privately, yet it was with design that they would proclaim them, to make them the more publicly useful; they were taught, that they might teach; and it is a general rule, that the ministration of the Spirit is given to every man to profit, not himself only, but others also.
And if they would not, others would. For these are not designed for secrecy. They are imparted to be diffused abroad, and they shall be so; yes, a time is coming when the most hidden things shall be brought to light.”

Save that it should be manifested
Luke 8:17 ; has “that shall not be made manifest”
Here in Mark it is stated that the temporary concealment is for final manifestation and a means to that end. Those who are charged with the secret at this time are given the set responsibility of proclaiming it on the housetops after Jesus’s Ascension.

The hidden and the secret are to be revealed in due time. (Matthew 10:26) 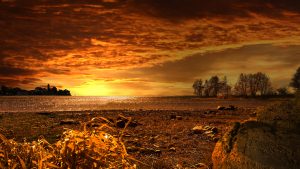