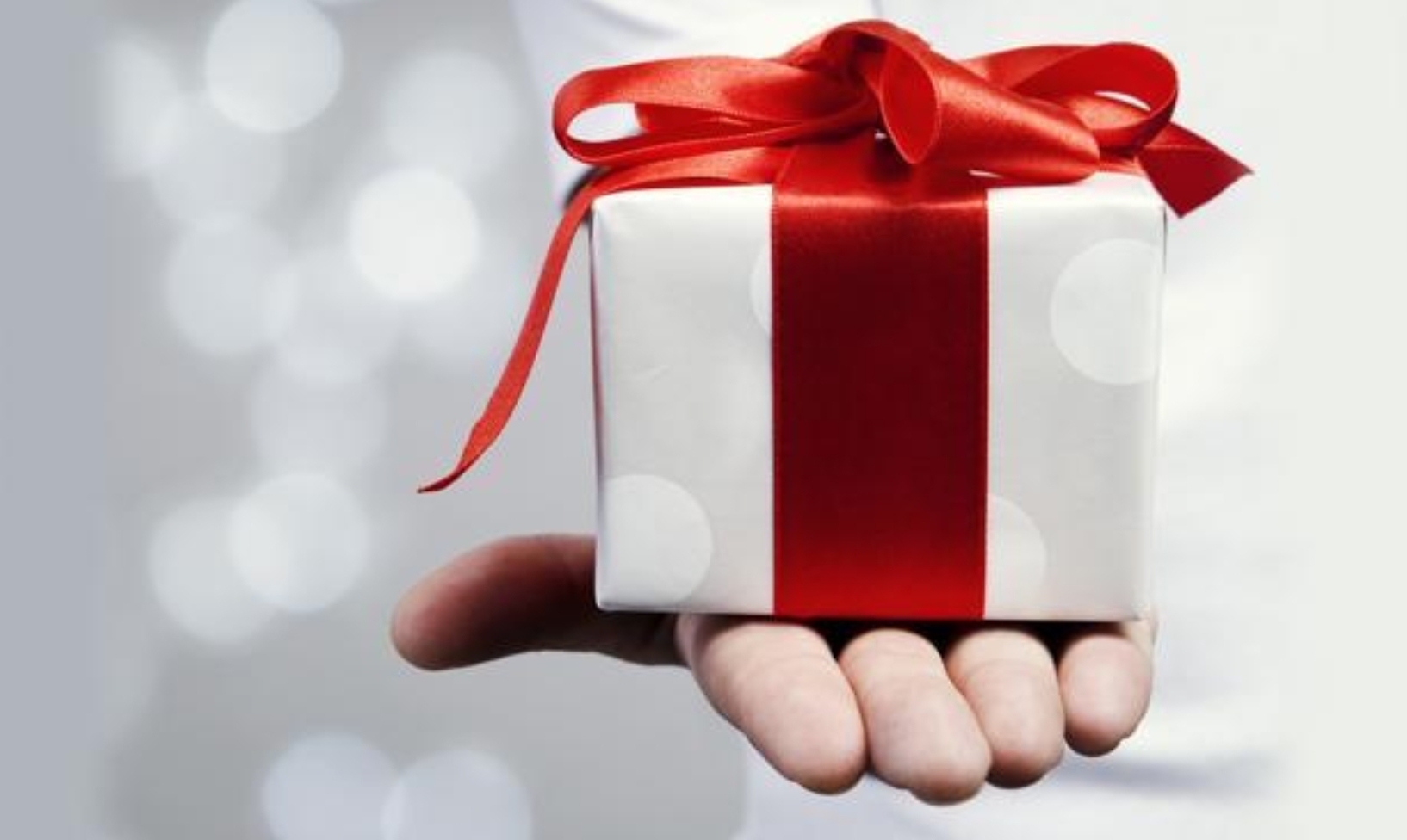 Mark 2:23-28 (NASB)
²³And it happened that He was passing through the grainfields on the Sabbath, and His disciples began to make their way along while picking the heads of grain.
²⁴The Pharisees were saying to Him, “Look, why are they doing what is not lawful on the Sabbath?”
²⁵And He said to them, “Have you never read what David did when he was in need and he and his companions became hungry; ²⁶how he entered the house of God in the time of Abiathar the high priest, and ate the consecrated bread, which is not lawful for anyone to eat except the priests, and he also gave it to those who were with him?”
²⁷Jesus said to them, “The Sabbath was made for man, and not man for the Sabbath. ²⁸So the Son of Man is Lord even of the Sabbath.”

Now let us see what these verses are telling us.

Jesus walks with his disciples through the wheat fields on the Sabbath. According to the Ten Commandments and other Old Testament texts, the Jews are to keep the Sabbath holy and to keep it alive (Compare Exodus 20:8-11; Nehemiah 13:15-22).
In Jewish tradition, the rabbis have drawn up whole lists of things that were prohibited on the Sabbath, in addition to the Old Testament.
We call this the ‘rabbinical case study. Picking and eating ears also fell under these prohibited activities. As a result, the Sabbath grew into a goal in itself, separate from the meaning it actually had for man.

When Jesus is attacked, He points the Pharisees to King David, who once even ate the loaves of the temple in an emergency (1 Samuel 21: 1-6).
What would Jesus like to say with this? It seems to me that this is about more than just the simple rule: necessity breaks the law.
The Pharisees also knew that rules could be broken in an emergency. I think they had reality enough to understand that. King David was an example of this.
In addition, Jesus and his disciples were really not in an emergency. An empty stomach is not the same as true hunger.

This is about more. This is about a view of the Sabbath. In His comparison, Jesus here criticizes the multitude of prohibitions that people have created around the Sabbath. As a result, this day misses its mark.

The Sabbath is a gift from God in creation to mankind.
He rested on the seventh day and He sanctified it (Genesis 2:2,3).

That day should be a day of rest after all our work.
The Sabbath is a blessed day, not a yoke.
We may sanctify that day before God and look back on all our works with gratitude.

Our Sunday has also acquired that meaning. We are not here for the Sunday, but the Sunday is given to us. For example, our lives are not entirely dominated by work and economy, but there is also time for rest and for contact with family and others.

We too may sanctify Sunday for God by coming together as a congregation and sing praises to Him, praying and listening to His Word together. Likewise, our Sunday will not become a burden, or system of rules, but a blessed day.

▪︎ Pray that you will learn the norms and values ​​of Sunday.

The day of rest

September 27, 2020
Questions about the sabbath

Questions about the sabbath