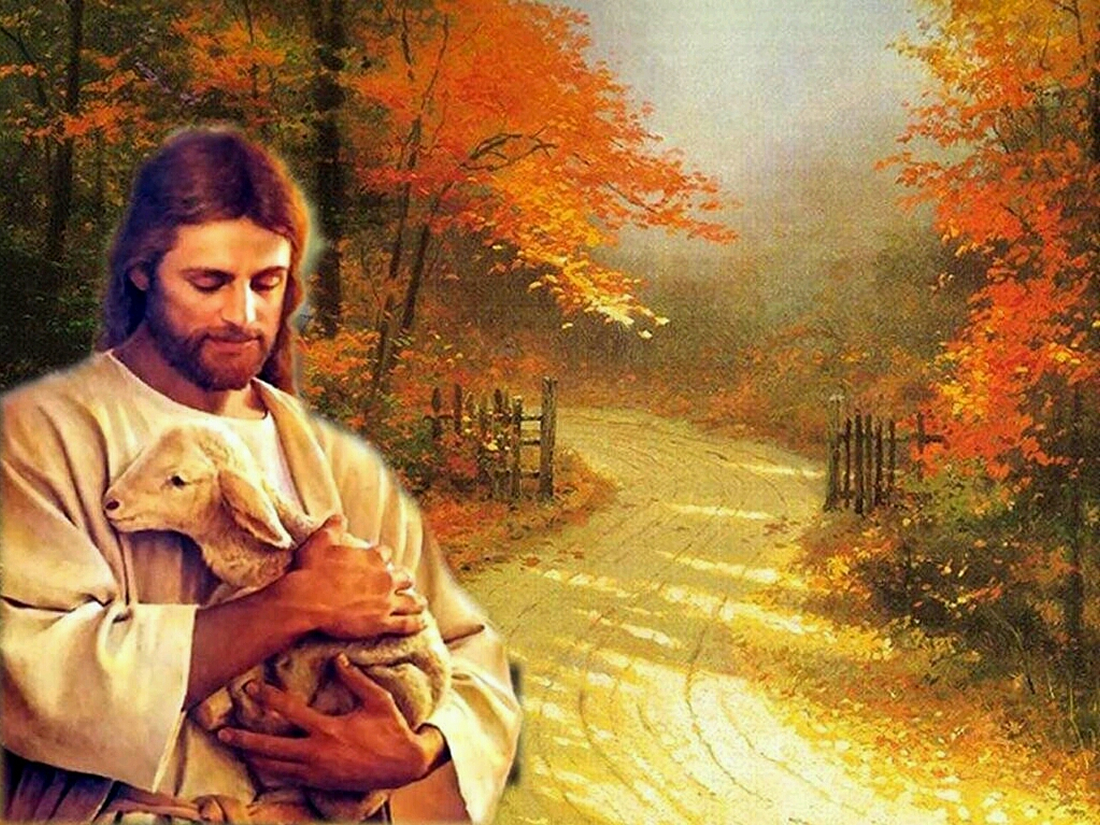 Micah 2:13 KJV
The breaker is come up before them:
they have broken up,
and have passed through the gate,
and are gone out by it:
and their king shall pass before them,
and the Lord on the head of them.

The person who breaks open the way will go in front of you. Then you will go out through the gate. I am the Lord , your king, and I will lead you out.’

The breaker
The Messiah, who breaks through every obstacle in the way of their restoration: not as formerly breaking forth to destroy them for transgression (Exodus 19:22, Judges 21:15), but breaking a way for them through their enemies.

They
These are the returning Israelites and Jews.

Passed through the gate
That is, through the gate of the foe’s city in which they had been captives.
So the image of the resurrection (Hosea 13:14) represents Israel’s restoration.

The second chapter of Micah’s prophecies ends with a mighty announcement of salvation.

In the preceding verses, exile was announced as punishment for Israel’s transgression. However, the Lord will remember His people. As a flock He will gather Israel in a foreign place and then they will return to Israel under the guidance of the ‘breaker’.

This is an image from the pastoral life.
The breaker is to be understood to mean the sheep that first penetrates through the port of the sheepfold and as such goes out before the herd.
In other words, When Israel returns from exile, God Himself will give them a guide, a son of David, who will go before them as the ‘breaker’.

It is an impressive prophecy of the work of the Christ.
In His death on the cross and resurrection, He showed Himself to be the man who broke the bonds of sin. Who paved a path for all His flock from the captivity of sin and death. He led the way and ahead of us. Thus He is the chief Leader and Finisher of the faith.

Did you already learn to follow Him?
Then you will certainly come to Canaan.

The false prophets to which the people attach abandons judgment, and the salvation they proclaim is illusion.
Micah sharply preaches the judgment of God, but the salvation he brings is true and contains deep comfort.

The judgment of God will scatter it (the false prophecy). Like sheep are dispersed, when suddenly the wolf appears. They flee in all directions, and the herd’s safe bandage is gone.
But right through this deep judgment, God will bring salvation. One will break through the lines for all. One will make its way through the depth of judgment.

According to Micah, it is the Lord himself who is going to spearhead and return the remnant of his people from the scattering of exile.

In this image of the breaker, who does not recognize the good Shepherd leading his flock through the valley of the shadow of death, who walks comfortably at the front with Stick and Rod?
Jesus Christ himself goes into the depths and will guide us through the judgment.