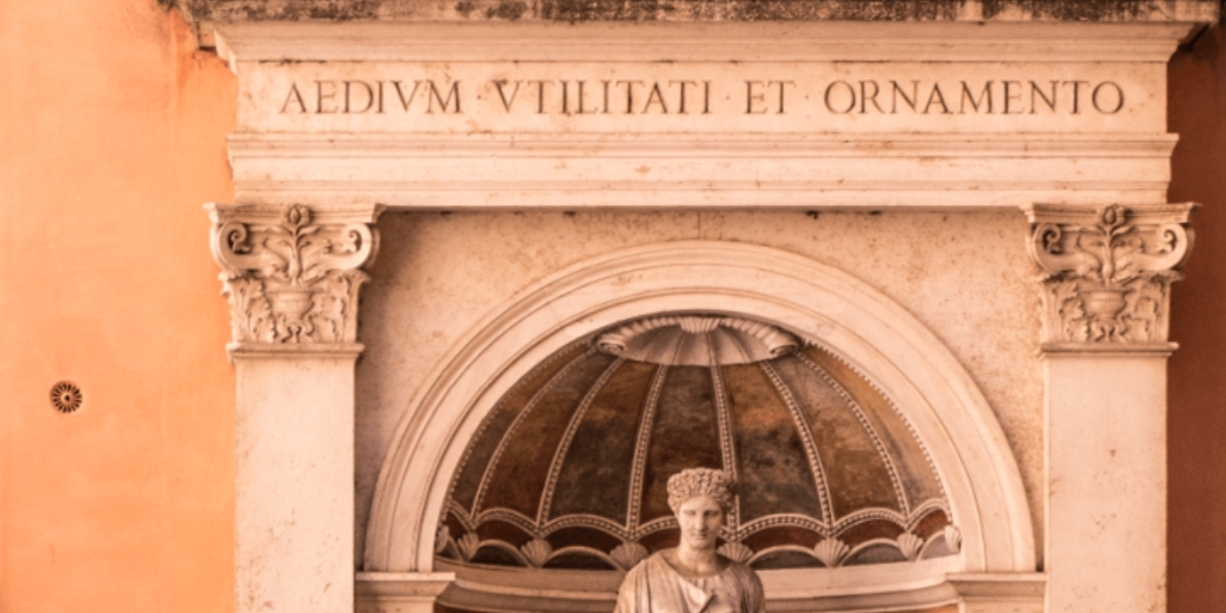 Have you ever tried to decipher an inscription in Latin on an old facade?
Well, the Latin probably didn’t say much to you.

This language has been the power of the state and of the church for centuries.
How so? Well, just listen to the story of Waldo, a French businessman who lived in the twelfth century.

He was so curious about the Book the church relied on, that he quietly persuaded (it was forbidden) some priests to translate the Bible into the southern dialect of France.

When he first read God’s Word in his own dialect, the scales fell from his eyes. He decided to put his business aside. He took the poverty vow and began to simply tell God’s message to the people of his region.

Rome soon heard of this and forbid him to preach, for they said: “What truth can a man know if he is not fluent in Latin?”

By reading the Word in the language of the heart, people understood that you cannot redeem the soul of a deceased person, and that forgiveness belongs to a broken heart, not to penance.

God does not want to speak unclear Latin.
No, He wants to speak to the heart.
Also to yours.