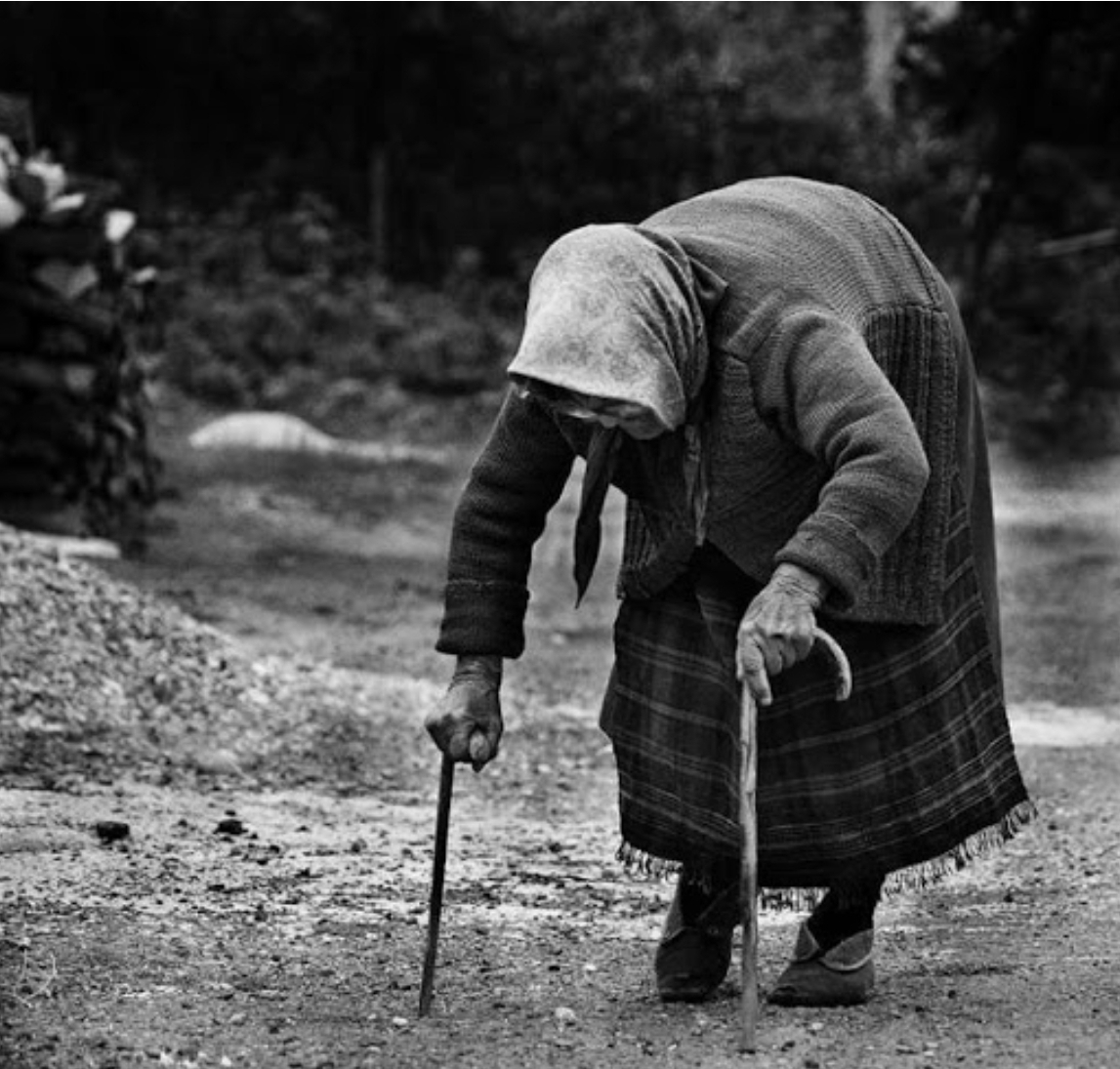 Luke 13:10‭-‬17
One day, Jesus was teaching in a Jewish meeting place. It was the Jewish day for rest. There was a woman there that had a bad spirit inside her. It had lived in her for 18 years and it had made her ill. Her back was bent. She could not stand up straight. Jesus saw her and he called her to come to him. He said, ‘Woman, you are now better from your illness.’ He put his hands on her and immediately she could stand up straight.
She praised God. But the leader of the meeting place was angry because Jesus had made a sick person well on their day for rest. He said to the people there, ‘There are six days each week when we should work. Come on any of those days and get well. But you should not come on our rest day to get well.’
‘You are wrong,’ the Lord Jesus said to him. ‘You teach one thing but you do something different yourselves. On the day for rest you will undo the rope on your ox or your donkey and take it outside. You then give it water to drink. Is that not true? Now look at this woman. She belongs to the family of Abraham. But a bad spirit from the Devil has made her ill for 18 years. It is like he has tied her up. So it must be right to make her free on our day for rest.’
These words made the leaders of the meeting place feel ashamed. But the other people there were very happy. They were happy because they had seen Jesus do many good and powerful things.

There are people who can’t take it when something happens outside of the existing patterns. This is particularly recognizable in churches. People experience faith, and the church as something precious, but also as something of their own. When someone disturbs order, or says something in the sermon they do not expect, or does something what they are not used to, they become insecure.

I was once preaching in a church and after the sermon the pastor called me with him and told me, that although people surrendered their lives to Jesus during the meeting, I was not welcome to preach there again, as I did not follow the denomination’s guidelines for how a sermon should be build up. You didn’t have things in the right order, as we teach it our seminaries. I’ve never seen him again, and I’ve never been there again.

Yes, some people have more attention to controlling if everything is going to their rules, than for the message that was brought to them. In the end I told him that I was apparently not there for him, but for those souls who accepted the Christ.

A good example of such a person is the head of the synagogue.

When unexpected things happened outside of him, he stands on his stripes.
In doing so, he does not directly address Jesus, who is too powerful for him, but to the crowd.
He blames people for coming to seek healing on the Sabbath as if the other six days in the week are not enough to see a doctor.

The chief had witnessed a miracle that he couldn’t place.
Perhaps he was so blinded by the rules of the law that he had completely lost sight of the nature of the law, and now only saw that something had been done on the Sabbath.
Was this miracle shaking his faith? (It is not allowed to work on the Sabbath, but this was not a work of man.) Did this make him insecure?

Yet this woman had not released God.
After 18 years she still faithfully made her way to the synagogue.

A daughter of Abraham Jesus calls her, a precious child of God. On this day she experienced the deep meaning of the Sabbath: she was released from the bond of the evil one, to fully belong to God from now on

Luke 13:10‭-‬13 KJV
And He (Jesus) was teaching
in one of the synagogues on the sabbath.
And, behold, there was a woman
which had a spirit of infirmity
eighteen years, and was bowed together,
and could in no wise lift up herself.
And when Jesus saw her,
He called her to him, and said unto her,
Woman, thou art loosed from thine infirmity.
And he laid his hands on her:
and immediately she was made straight,
and glorified God.

Jesus knows how to answer his opponents.

Luke 13:15‭-‬16 KJV
The Lord then answered him, and said,
Thou hypocrite, doth not each one of you on the sabbath
loose his ox or his ass from the stall,
and lead him away to watering?
And ought not this woman,
being a daughter of Abraham,
whom Satan hath bound, lo, these eighteen years,
be loosed from this bond on the sabbath day?

Everyone could identify with what Jesus said. Because all of them loosened their livestock on the Sabbath to let them drink. Care for their livestock continued on the Sabbath. Wasn’t Jesus supposed to take care of this woman and release this woman from the evil spirit to give her a foretaste of eternal Sabbath peace?
Just as a farmer loosens his cattle from his place at the feeding trough to let it drink, so Jesus released this woman.

The response from those present is good.
Jesus’ opponents were ashamed of their resistance.
But further everyone was happy with what He had done to the woman

Luke 13:17 KJV
And when he had said these things,
all his adversaries were ashamed:
and all the people rejoiced
for all the glorious things
that were done by him.

It became a real Sabbath!

▪︎ Ask God to set you free from whatever still binds you.

PS. Make it your habit to check out my website, as without any good reason my pages or account on Facebook may be gone again.
Bookmark the devotionals or add it to your homescreen. https://devotionals.harryschoemaker.nl 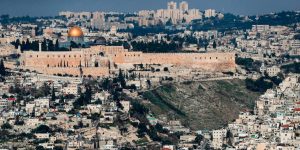