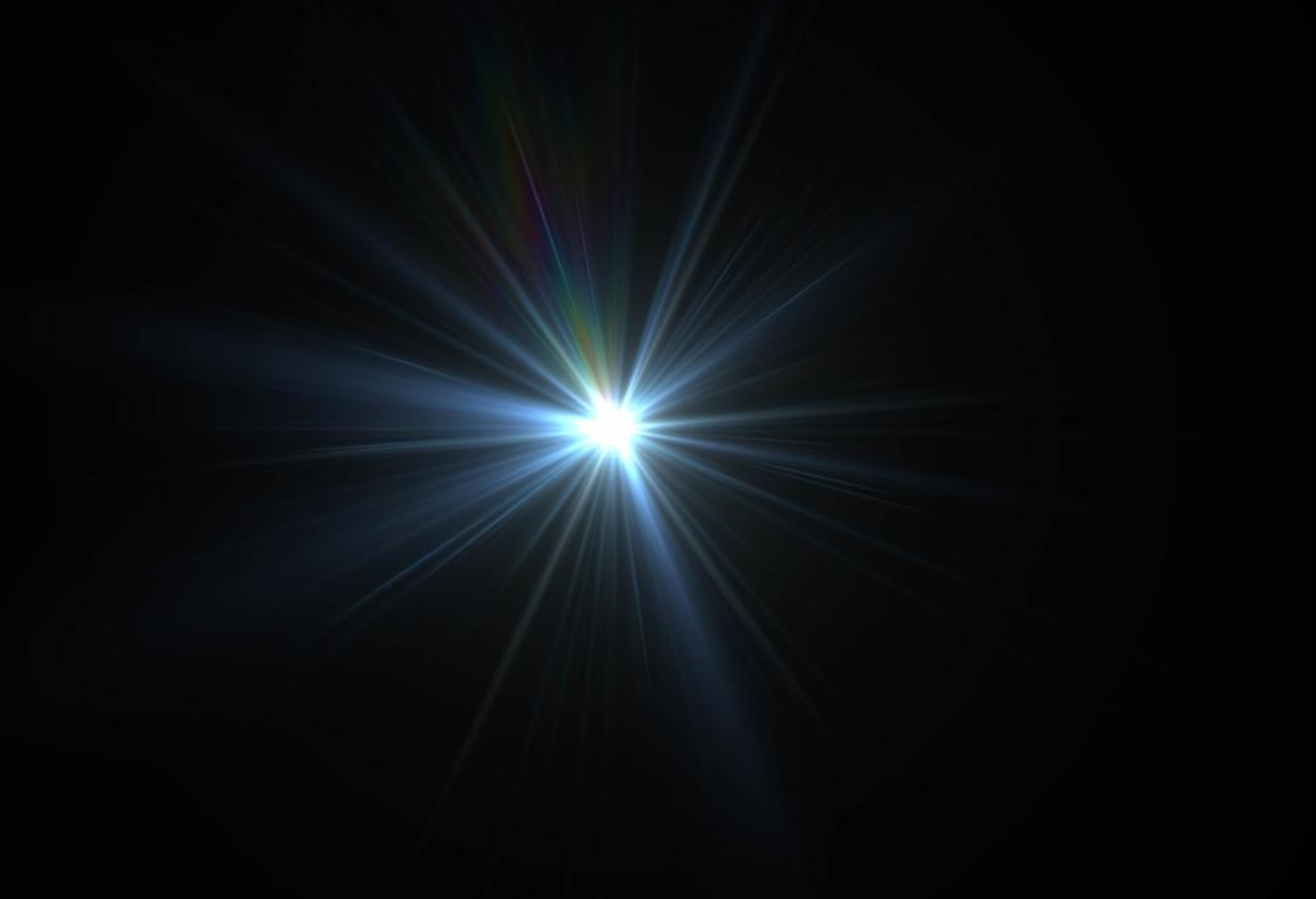 The word Christian is translated from the Greek word ‭Χριστιανός‭ Christianos (pronounced as khris–tee–an–os’‭)
‭
It appears only three times in the New Testament of the Bible (Acts 11:26; Acts 26:28; and 1 Peter 4:16). In the Amplified Version it is each time translated with ‭Christian, meaning a follower of the Christ.
‭
The disciples were called Christians first in Antioch (Acts 11:26)

An older generation of critical scholars disputed the historicity of this statement. It was argued that, had the term originated so early, it should have been found far more frequently in the records of early Christianity;
And sometimes also that the termination -ianos points to a Latin origin.
But there is general agreement now that these objections are groundless.

Originally the termination -ianos, which was used throughout the whole empire, was widely applied to the slaves belonging to the great households, it had passed into regular use to denote the adherents of an individual or a party.

So a Christian is simply an adherent of the Christ. The name belongs to the popular slang, as indeed sect and party names generally do. It is only after a considerable interval, and very often under protest, that such names are accepted as self-designations.

The name, did not originate with the Christians themselves.
Also the Jews would not have given this name to the followers of Jesus, because the Jews didn’t accept that Jesus was the Christ. The Jews spoke of the Christians as “the sect of the Nazarenes” (Acts 24:5) and perhaps also as “Galileans,” a term which the emperor Julian attempted later to revive.

The word must have come from the heathen population of Antioch, as the church emerged from the synagogue, and Christians predominantly were converted gentiles. Most probably it started as a name the followers of the Christ were mockingly named with.

Peter simply takes it over from the anti-Christian judicial procedure of the law courts, without in any way implying that the Christians used it among themselves.

The apostolic authors refer to themselves as “servants (slaves) of Christ Jesus” (Philippians 1:1 ).
Other expressions are occasionally found, of which perhaps the most significant is: Those “that call upon the name of the Lord” (Acts 9:14; Romans 10:12, Romans 10:13; 1 Corinthians 1:2).