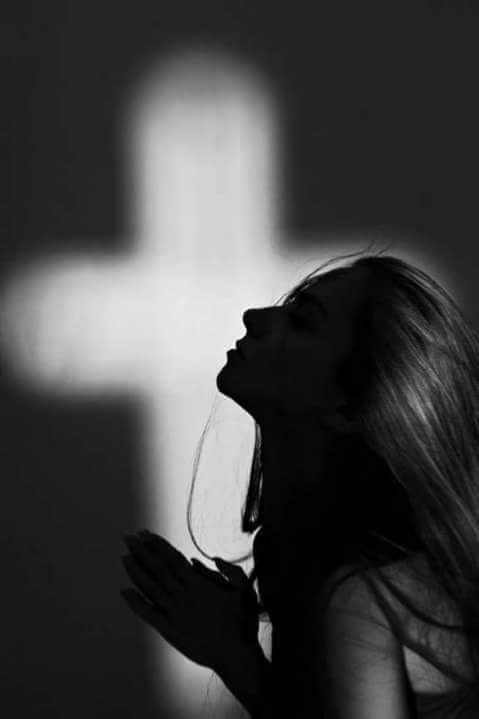 That day, they were going to go out, the little sisters were up early.
Liny, the eldest, got out of bed on her bare feet and pulled back the heavy curtain.
They had prayed for good weather the night before.

But the younger sister came up against that.
Sitting on the edge of her bed, she said vehemently in a little voice that also reflected the disappointment for a moment: “Well, He does hear us, but isn’t He allowed to say ‘No’?”

Amazing how often when children hit the nail on the head in their simplicity.
It’s that simple: He hears. He can say ‘Yes’. But it can also be ‘No, or sometimes ‘later, not yet’.

One consolation: He cannot be wrong.

The wedding of the Lamb

The wedding of the Lamb

Judah and his brothers