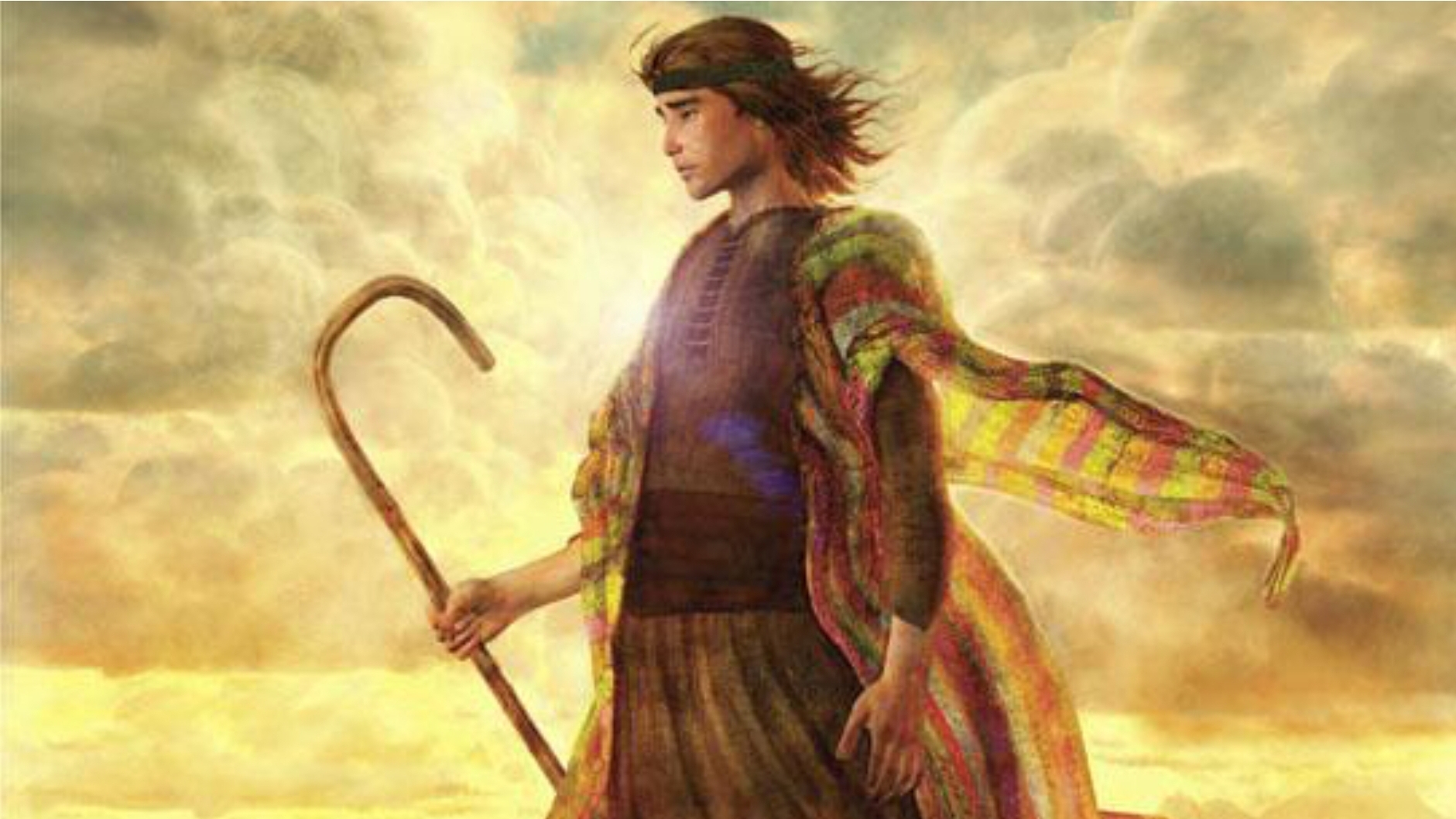 Genesis 37:1-4
¹Now Jacob lived in the land where his father had sojourned, in the land of Canaan.
²These are the records of the generations of Jacob. Joseph, when seventeen years of age, was pasturing the flock with his brothers while he was still a youth, along with the sons of Bilhah and the sons of Zilpah, his father’s wives. And Joseph brought back a bad report about them to their father.
³Now Israel loved Joseph more than all his sons, because he was the son of his old age; and he made him a varicolored tunic.
⁴His brothers saw that their father loved him more than all his brothers; and so they hated him and could not speak to him on friendly terms.

What kind of family did you grow up in?
The family you grew up in can have a big impact on how you are now.

Joseph grows up in a family with many brothers, which of course gives a different atmosphere than if, for example, he had only had two sisters.
And then, he is also his father’s favorite. That makes his brothers so jealous that they hate him.

If you could give Jacob’s family advice.
What would you say to them?