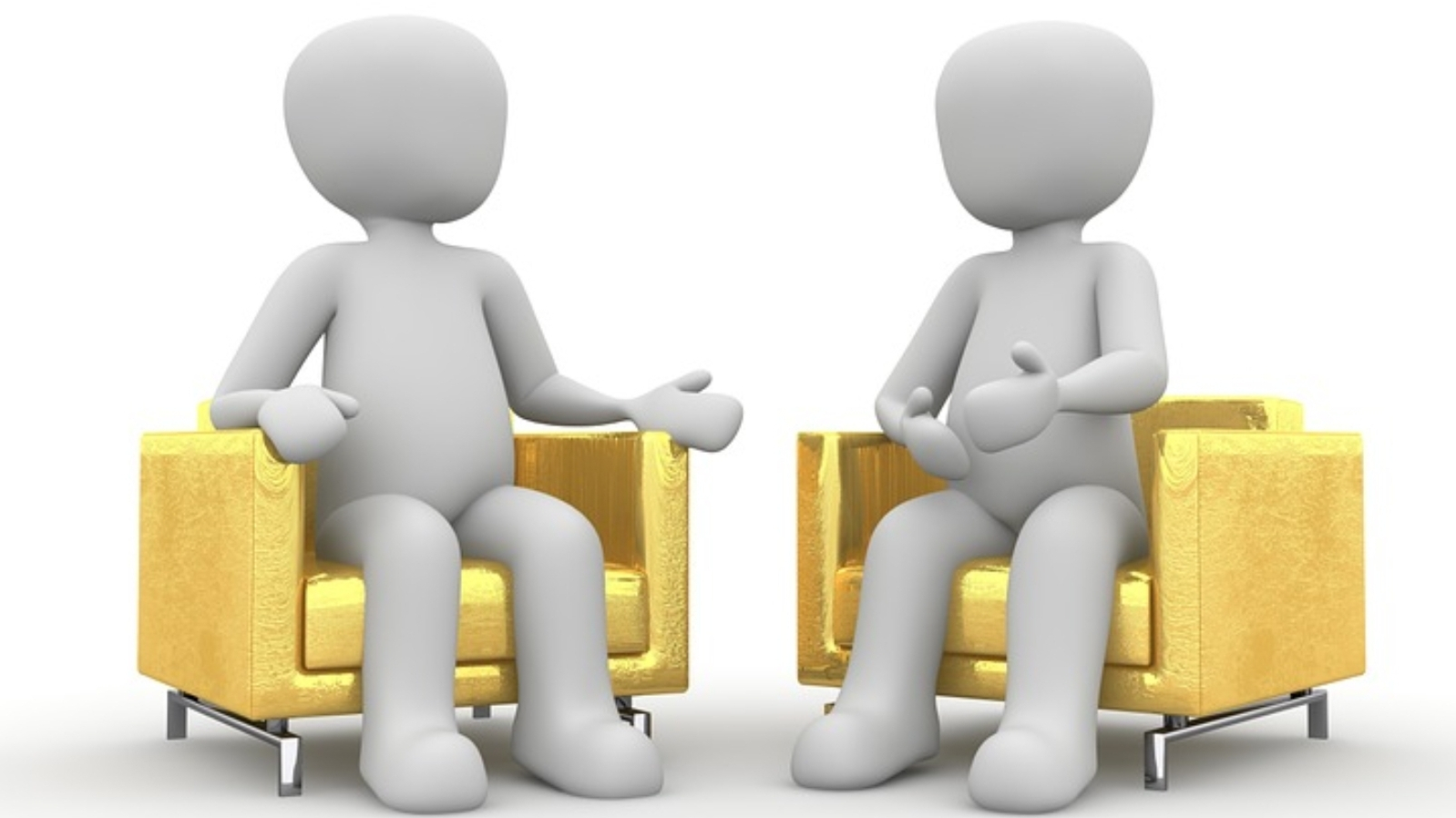 Berean Study Bible
For His anger is fleeting, but His favor lasts a lifetime. Weeping may stay the night, but joy comes in the morning.

New King James Version
For His anger is but for a moment, His favor is for life; Weeping may endure for a night, But joy comes in the morning.

New American Standard Bible
For His anger is but for a moment, His favor is for a lifetime; Weeping may last for the night, But a shout of joy comes in the morning.

Young’s Literal Translation
For — a moment is in His anger, Life is in His good-will, At even remaineth weeping, and at morn singing.

For a moment in his anger;
life in his favour:

Which is generally explained to mean, as in the margin of the Revised Version:

For his anger is but for a moment;
His favour is for a life-time:

On the ground that the parallelism requires the contrast between a lifetime and a moment.
But this is a maimed and inadequate explanation.

The parallelism is (as is often the case) incomplete; life is not the antithesis to a moment but to the adversity which comes in the LORD’S anger.

If the thought of the lines were expanded it would be:

For in his anger is adversity for a moment;
In his favour is life for length of days.

The Amplified Version may therefore be retained as a tolerable paraphrase.
Life carries with it the ideas of light and joy and prosperity.
Cp. Psalms 16:11;  21:4;  36:9.

Weeping may come in to lodge at even,
But in the morning there is singing.

Sorrow is but the passing wayfarer, who only tarries for the night; with dawn it is transfigured into joy, or joy comes to takes its place.

Among the things on view at the Stanley Exhibition, held in London, was a small manuscript volume which will always be associated with the memory of an Englishman who went to the dark continent not to indulge a love of sport, or travel, or adventure, nor yet in order to make a fortune, but to preach the Gospel of Jesus Christ.

The book was Bishop Hannington’s diary.
The handwriting, you may remember, was small and closely written, after the manner of a traveller who must get as much as possible into a small peace of room.
And this was the entry on the last page, the last that the Bishop ever made: “I can hear no news, but was held up by Psalm 30., which came with great power.

A hyena howled near me last night, smelling sick man, but I hope he is not to have me yet.” The date of that entry was October 29, 1885, and it shows how the psalms are full of religious power, fit for every-day use even in our own time.

Time and knowledge would fail one to tell of all the saints of God who have been helped by the 30th Psalm. Even at the stake, when the faggots have been piled all about, and fetters have weighted every limb, martyrs for the faith have sung with unfaltering voices its promises of sure and certain hope, and have passed away joyfully with its words upon their lips.

One such was John Herwin, who suffered during Alva’s persecutions of the Netherlandish Protestants. “At the place of execution,” writes the chronicler of the time, “one gave him his hand and comforted him.”
Then “began he to sing the 30th Psalm”.
And the 30th Psalm, in spite of interruptions, he sang through from beginning to end.

God is the God of all comfort (see 2 Corinthians 1).
Even when he deals harshly with our sin and rebellion, it is for our good.

It will last only a short while and then it gives way to rejoicing.

If you are in a time of discipline or facing the cruel consequences of sin, please don’t give up.
Morning will come, and on that dawn will come God’s grace.
It’s more than worth the wait!