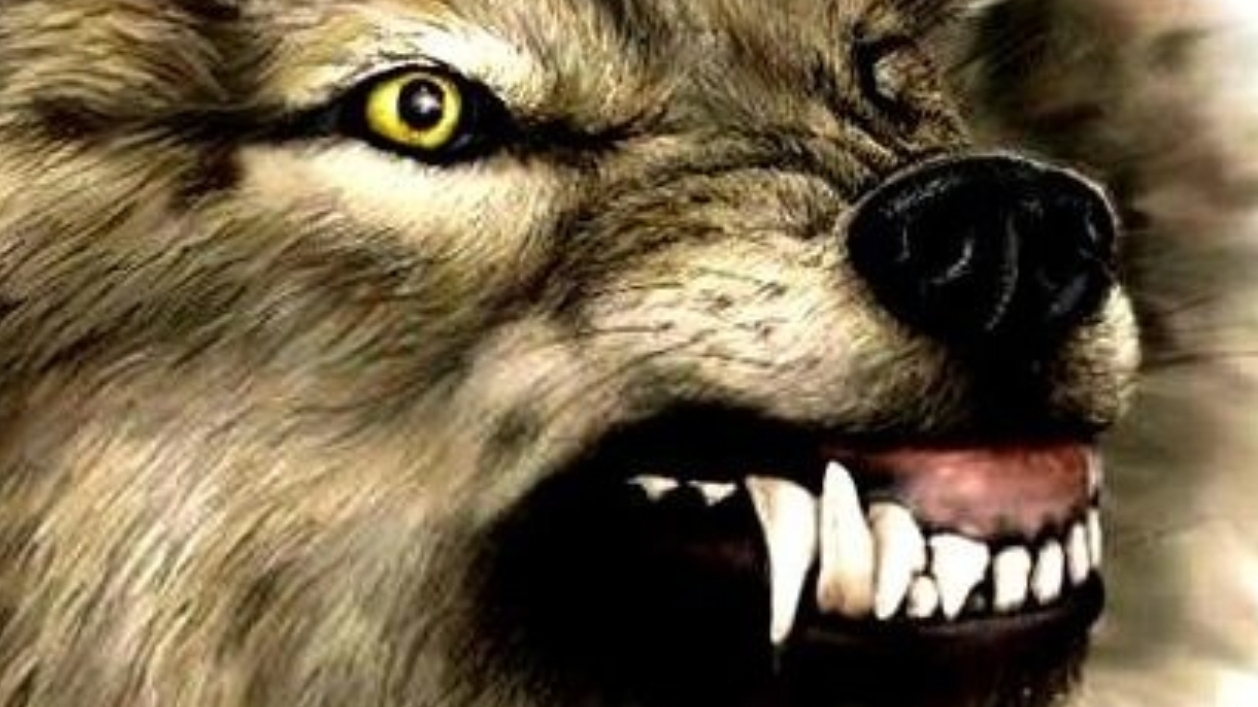 New International Version
a man’s enemies will be the members of his own household.’

New Living Translation
Your enemies will be right in your own household!’

English Standard Version
And a person’s enemies will be those of his own household.

Berean Study Bible
A man’s enemies will be the members of his own household.’

Berean Literal Bible
and the enemies of the man are his own household.’

New King James Version
and ‘a man’s enemies [will] be those of his [own] household.’

New American Standard Bible
and A PERSON’S ENEMIES [WILL BE] THE MEMBERS OF HIS HOUSEHOLD.

Amplified Bible
and A MAN’S ENEMIES WILL BE THE MEMBERS OF HIS [own] HOUSEHOLD [when one believes and another does not].

The predicate standing first for emphasis; enemies (ἔχθροὶ), not friends as one would expect, the members of one’s family (οἰκιακοὶ, as in Matthew 10:25).
The passage reproduces freely Micah 7:6.

This saying, which is quoted, as is the whole verse, from Micah 7:6, is but an extension of the Psalmist’s complaint (Psalms 41:9; 55:12-14), which had its most affecting illustration in the treason of Judas against our Lord Himself (John 13:18; Matthew 26:48-50).
Hence would arise the necessity of a choice between Christ and the nearest relations, which would put them to the severest test.

It is not speaking of the household of faith, which showeth that it is not the gospel, but men’s corruptions, which causeth division.

Those, who truly receive the gospel agree well enough, at least break not out into open feuds; but the tie of no natural or moral relations will hold together the seed of the woman and the seed of the serpent.

This does not always happen, but very ordinarily, and therefore there was need that Christ should forewarn his disciples of it.

And a man’s foes shall be his children, and his servants, such that he has either begotten and brought up, or are daily fed at his table, and maintained by him.

The face of that generation shall be as the face of a dog, and the son shall not reverence his father.
All which characters, how exactly they agree with the generation in which Christ lived, is easy to observe.

A man’s ☆ ἀνθρώπου (anthrōpou) ☆ Noun – Genitive Masculine Singular ☆  A man, one of the human race. From aner and ops; man-faced, i.e. A human being.

enemies [will be] ☆ ἐχθροὶ (echthroi) ☆ Adjective – Nominative Masculine Plural ☆  Hated, hostile; subst: an enemy. From a primary echtho; hateful; usually as a noun, an adversary.

the members of his own ☆ αὐτοῦ (autou) ☆ Personal / Possessive Pronoun – Genitive Masculine 3rd Person Singular ☆  He, she, it, they, them, same. From the particle au; the reflexive pronoun self, used of the third person, and of the other persons.

household ☆ οἰκιακοὶ (oikiakoi) ☆ Noun – Nominative Masculine Plural ☆  One of a family, whether child or servant. From oikia; familiar, i.e. relatives. 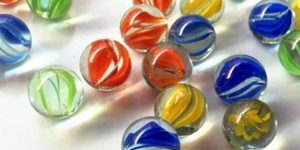