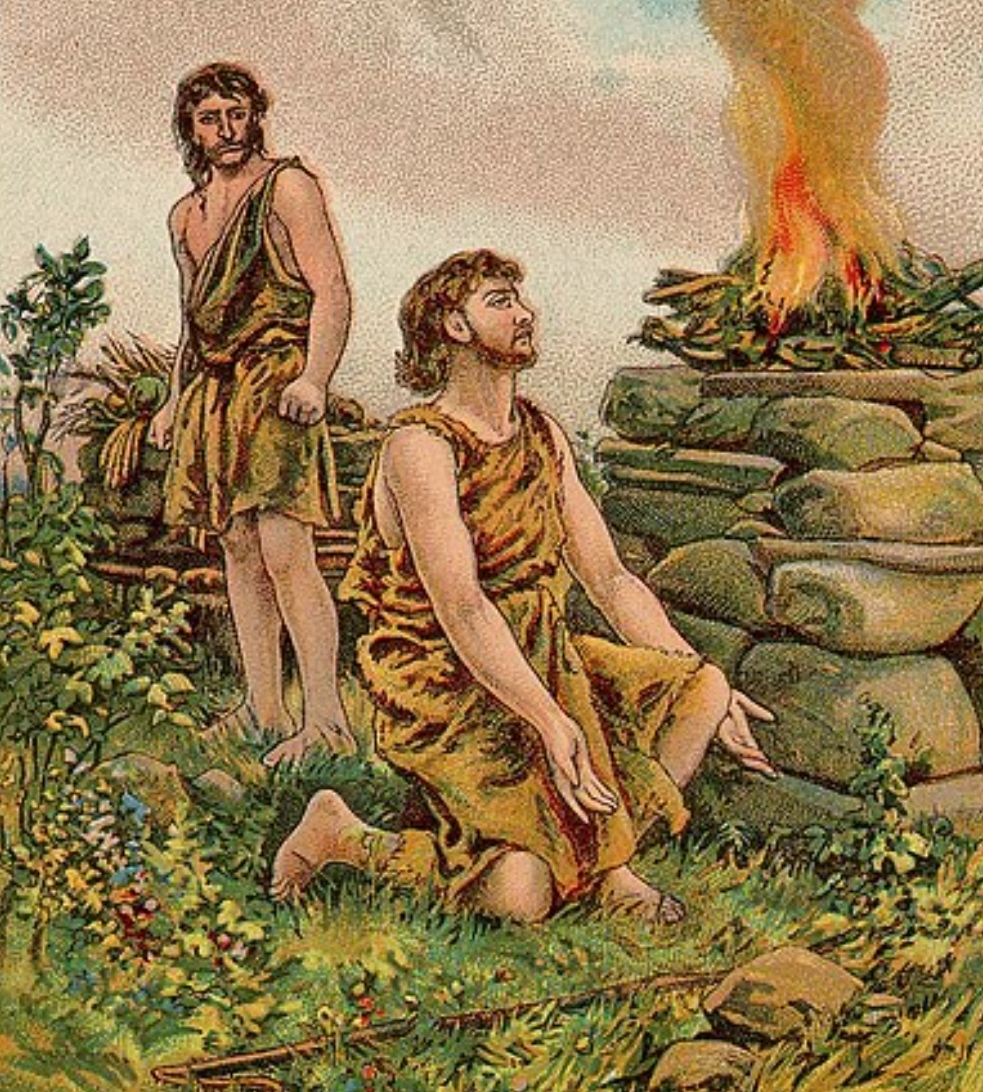 Sir Henry Blunt, in his voyage to the Levant, tells us that at Belgrade, in Hungary, where Danube and Sava meet, their waters mingle no more than water and oil; and though they run sixty miles together, yet they no way incorporate, but the Danube is clear and pure as a well, while the Sava, that runs along with it, is as troubled as a street channel.

After the manner of these rivers it is with some brethren; though bred up together, and near enough each other in respect of their bodies, yet their minds have been as distant from each other as the poles are; which, when opportunity hath served, they have shewn in the effects of an implacable hatred.

On the death of the Emperor Severus, his two sons, Bassianus and Geta, could not agree about the parting of the empire, nor did they omit any means whereby they might supplant each other; they endeavoured to bribe each other’s cooks and butlers to poison their masters; but when both were too watchful to be thus circumvented, at last Bassianus grew impatient, and burning with ambition to enjoy the rule alone, he set upon his brother, gave him a deadly wound, and shed his blood in the lap of Julia, their mother; and having executed this villainy, threw himself amongst the soldiers, and told them that he had with difficulty saved his life from the malice of his brother.
Having parted amongst them all that Severus, his father, had been eighteen years heaping up, he was by them confirmed in the empire. 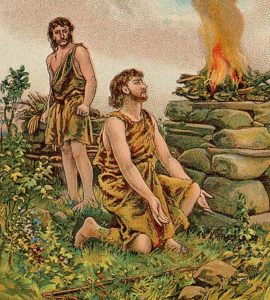