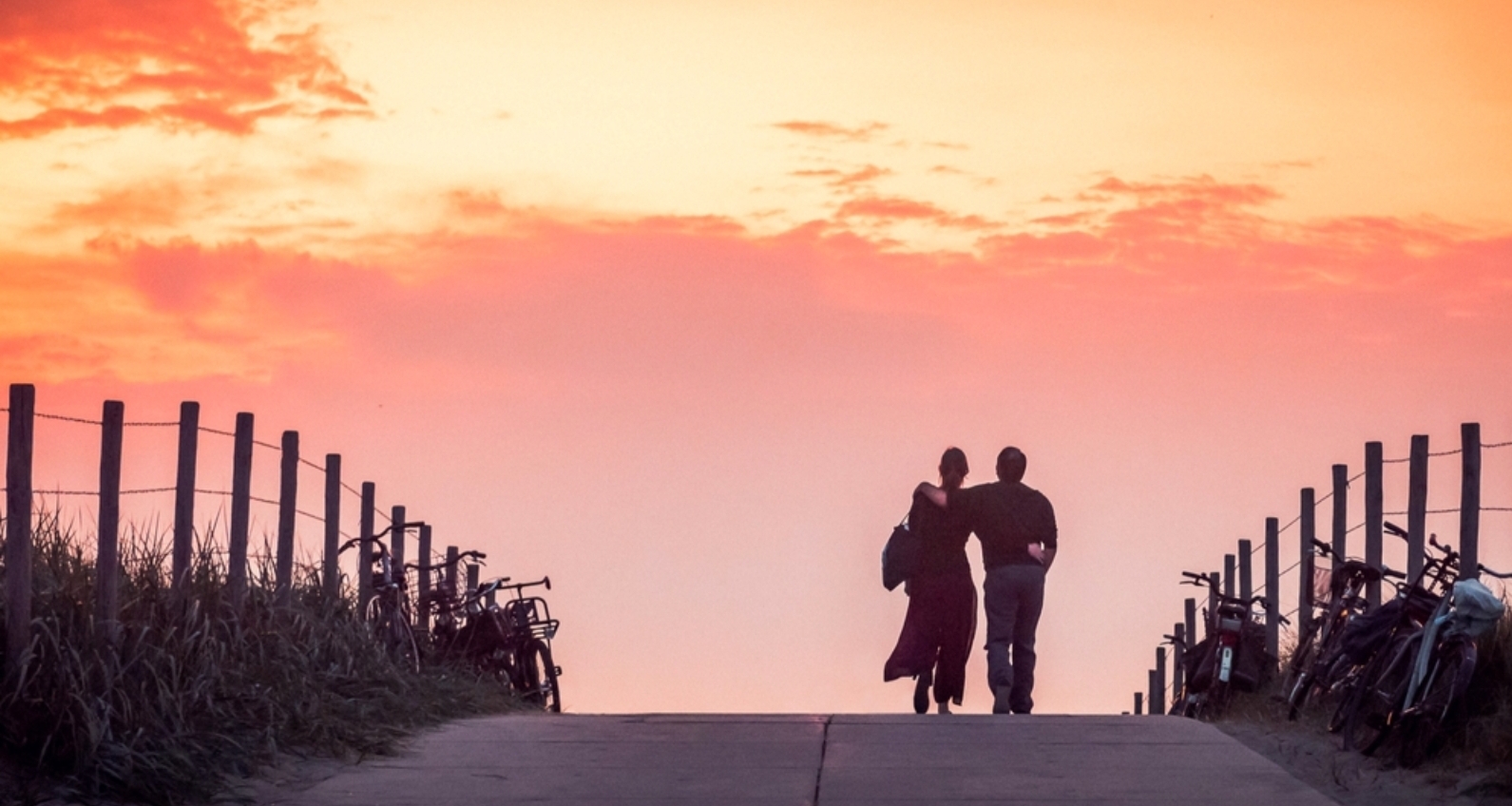 Song of Solomon 1:4
Draw me, we will run after thee:
the king hath brought me into his chambers:
we will be glad and rejoice in thee,
we will remember thy love more than wine:
the upright love thee.

New International Version
Take me away with you—let us hurry! Let the king bring me into his chambers. Friends We rejoice and delight in you; we will praise your love more than wine. She How right they are to adore you!

New Living Translation
Take me with you; come, let’s run! The king has brought me into his bedroom. Young Women of Jerusalem How happy we are for you, O king. We praise your love even more than wine. Young Woman How right they are to adore you.

English Standard Version
Draw me after you; let us run. The king has brought me into his chambers. Others We will exult and rejoice in you; we will extol your love more than wine; rightly do they love you.

Berean Study Bible
Take me away with you—let us hurry! May the king bring me to his chambers. We will rejoice and delight in you; we will praise your love more than wine. It is only right that they adore you.

New King James Version
Draw me away! We will run after you. The Shulamite The king has brought me into his chambers. The Daughters of Jerusalem We will be glad and rejoice in you. We will remember your love more than wine. The Shulamite Rightly do they love you.

New American Standard Bible
“Draw me after you and let’s run together! The king has brought me into his chambers.” “We will rejoice in you and be joyful; We will praise your love more than wine. Rightly do they love you.”

Verse 4 as a whole is best taken as all spoken by the bride.
It is the language of the purest affection and adoring admiration.

“I drew them,” God says (Hosea 11:4), “with cords of a man, with bands of love.”
“The Lord appeared of old unto me,” says Jeremiah (Jeremiah 31:3), “saying, Yea, I have loved thee with an everlasting love: therefore with loving kindness have I drawn thee.”

In the same sense the Greek word ἐλκυεῖν is used by our Lord himself of the Father drawing to the Son, and of the Son, uplifted on the cross, “drawing” all men unto him (cf. John 6:44;  12:32).

If the spiritual meaning of the whole poem is admitted, such language is quite natural.

Draw me, we will run after thee

Better is “Draw me after thee, that we may run”.
This rendering is contrary to the Hebrew accents, which connect after thee with run, but in that case it is difficult to see who are meant by we.
By taking the words as suggested we get the maiden and her deliverer as subjects, and the next clause then does not require to be taken as a hypothetical clause, as it must be if after thee is connected with run.
It is simply a statement of the dangerous position from which she calls upon her lover to deliver her.

The king’s chambers are the king’s own rooms in the palace, i.e. his sleeping, rooms and sitting rooms – the penetralia regis.

We may take the preterite as equivalent to the present; i.e. “The king is bringing me into closest fellowship with himself, not merely as a member of his household, but as his chosen bride.”

we will be glad and rejoice in thee

These are the words of the court ladies, continuing the speech of Song of Solomon 1:3.

We will remember thy love more than wine

Rather, we will celebrate thy caresses more than wine.
Nazkîrâh means literally ‘to commemorate,’ ‘to keep in memory,’ but this easily passes over into the signification of praising or celebrating. Cp. Psalm 20:7, “we will make mention of the name of YHWH.”
In 1 Chronicles 16:4 the word is used absolutely, in the meaning ‘to celebrate’ (R.V.), and this is perhaps the best rendering here.

Rather, in uprightness, R.V. margin, or rightly, R.V. Rightly do they, viz. the maidens, Song of Solomon 1:3, love thee.

These concluding words have caused much discussion.
The meaning, however, is the same whether we say, “The upright love thee,” or “Thou art rightly loved.”

The intention is to set forth the object of love as perfect.
The plural, מֵישָׁרִים, is used to signify the abstract of the word, thought, or act; i.e. “righteous,” for “rightly” (cf. Psalm 58:2;  75:3); but the best critics think it could not be the abstract for the concrete plural, as in the Vulgate, Recti diligunt re.

Before going further in the song, it is well to observe how chaste, pure, and delicate is the language of love; and yet, as Delitzsch has pointed out, there is a mystical, cloudy brightness.

We seem to be in the region of the ideal.
It is not a mere love song, though it may have been the commemoration of an actual past.

The Eastern form of the words may be less suited to our taste than it would be to those who first embraced Christianity, and to the nineteenth century than to the first; but the loving rapture of the Church in fellowship with the Saviour is certainly seeking a more vivid expression in song, and there are many of the most simple-minded and devoted Christians whose joy in Christ pours itself out freely in strains not much less fervid and almost as sensuous as anything to be found in Solomon’s Song.

Some are beginning to remonstrate against this freedom of devotional language, but the instinct of the Church seems to justify it as the demand of the heart under the influence of the Word of God itself. Perhaps there is a state of religious feeling coming into the experience of Christians which will remove the veil from such a book as the Song of Songs, and we shall yet find that its language is needful and is not extravagant.

It’s a short prayer that we’re listening to today.
It doesn’t have to be a long prayer either.
The Lord Jesus even warns against this.

That’s what the Gentiles do, He says.
They think they are being heard because of the multitude of their words.

It’s a short prayer.
But it’s a meaningful prayer.
Draw me, thus prays the royal bride.

What does she need?
She knows what she needs; that the Bridegroom draws her with the cords of His love.

It is the almighty power of His love, with which He draws sinners out of the dark powers of Satan, sin and death, but also again and again draws out of the deadness into which they, through their own fault, of course, have fallen.

How man has worked against himself in everything, even after grace has been received.
He gets in the way of the Lord and himself.
And he or she walks out of the way which the Lord pointed.

How necessary it is, that the Christ, in His faithfulness, by His precious Spirit, should draw and hold His bride.

It is self-knowledge, that makes one pray this short prayer.
The desire for communion with the King prays these two short words: Draw me.

The prayer of love.

We will run after thee

We will run after thee