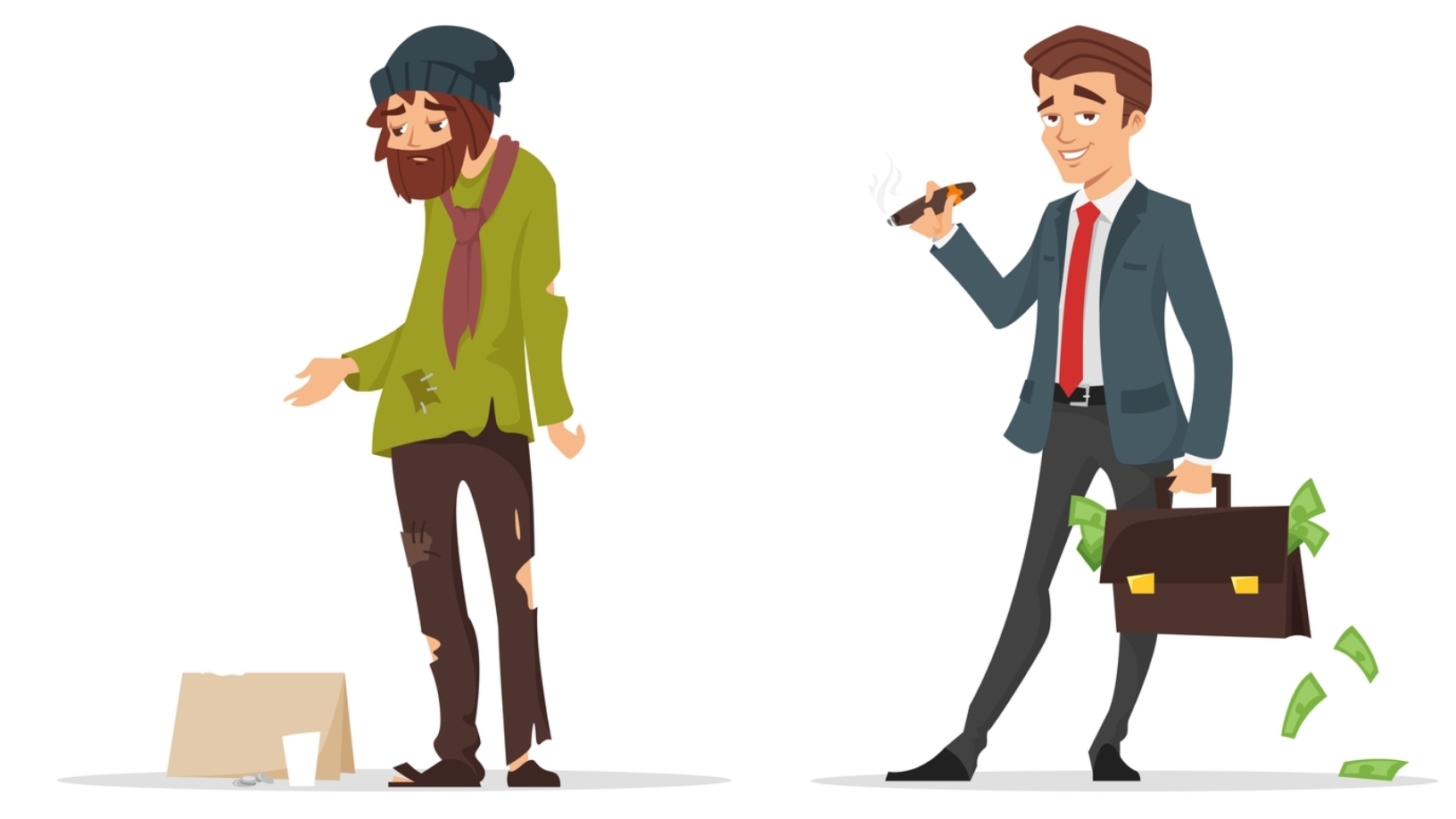 Matthew 6:1 NASB
Beware of practicing your righteousness
before men to be noticed by them;
otherwise you have no reward
with your Father who is in heaven.

The Christ teaches us here how to give alms.
The Lord is speaking of the kindness to be shown to the poor.

Almsgiving should not be about making a show for people.
It sometimes happened that people gave public gifts to the poor at busy points in the city or in the village. They even had trumpets played in front of them so that many people could witness how generous they were towards the poor.
People’s acclaim and praise was intended.

The hypocrites who acted thus did not aim at God, nor at their neighbor, but only at themselves.

Christ says, “But when you give alms, let not your left hand know what your right hand is doing.”
One should be content to have God alone as a witness.
The All-Knowing, Who sees in secret, will recompense openly.

In this too there is a great reward in keeping God’s commandments.
Let us insist on giving alms in secret.
Or are you still doing it to be seen?

What am I doing it for?

What am I doing it for? 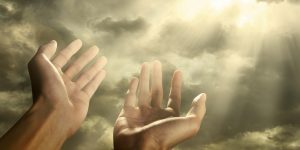