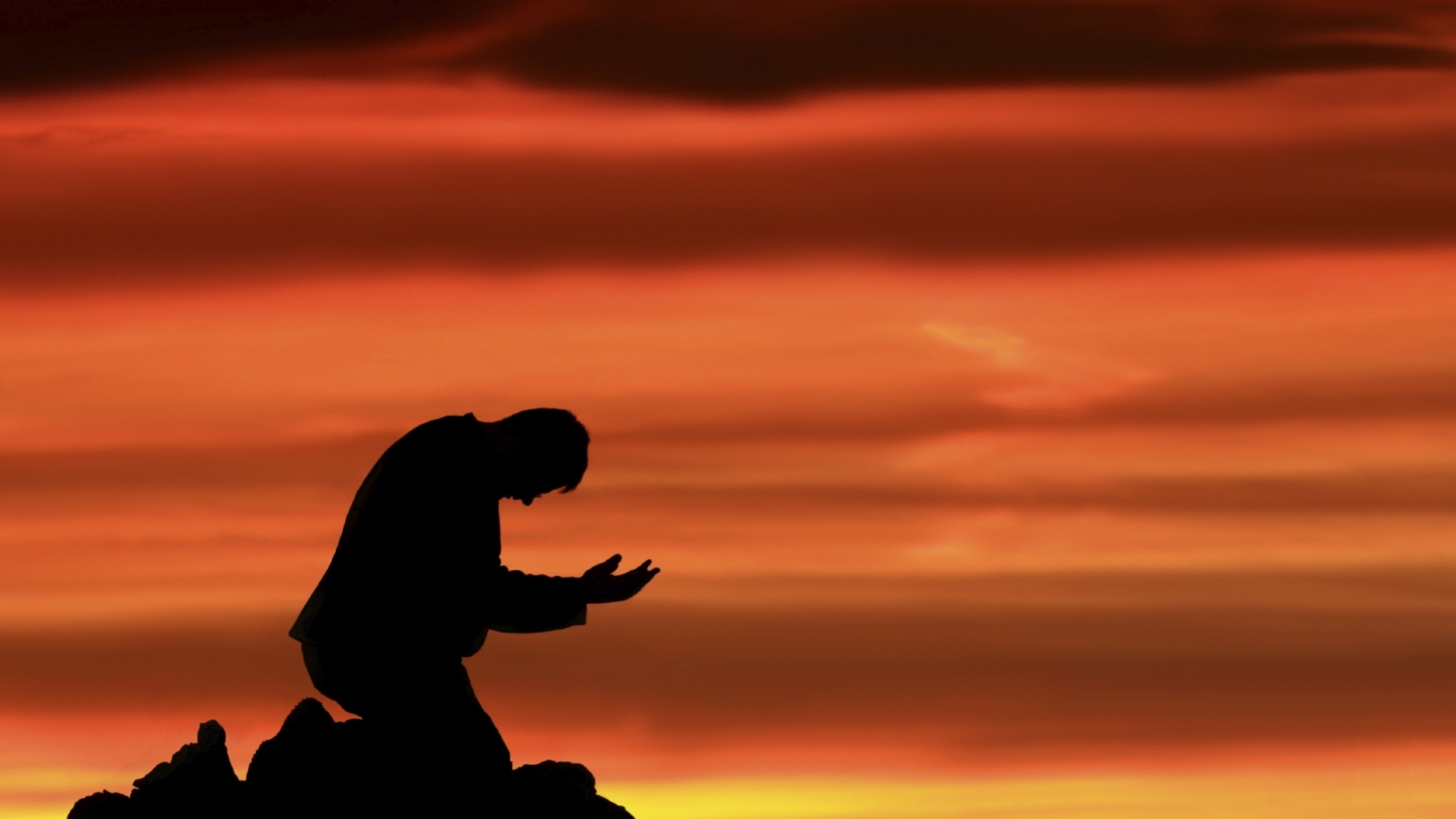 1 Samuel 1:27
For this boy I prayed,
and the Lord has given me my petition
which I asked of Him.

Many years ago a minister in Chicago related this true story:

One Sunday night I saw a very desperate and hardened Scotsman loitering around the door of my church after the meeting. As the crowd poured out into the street, he showed them a large mug of beer and, while mocking Christianity, tauntingly offered the worshipers some of his brew.
All who knew him said there was not a more hopeless case in the entire city than this poor lost blasphemer.

Over 3000 miles away in Scotland, however, he had a godly mother who never ceased to pray for her wandering son. One night the Spirit of God awakened this poor wretch out of his sleep and so convicted him of his sin that he was converted and received Christ while still lying trembling in his bed.

He later became a deacon in a church. Finally he returned to Scotland to tell his mother how God had wondrously answered her prayers. When he arrived, she embraced him and asked him to join her in praying for the salvation of his brother,
a sailor, who was still unconverted.

That very evening, seated on the deck of a vessel in the China Sea, that second prodigal began to reminisce about his early home training until the Holy Spirit also brought him to a realization of his urgent need of salvation.

He came home, studied medicine and theology, and later went to the foreign field. That second wayward son was none other than the renowned Dr. Robert Morrison, the great medical missionary who dedicated the remainder of his life to serving Christ in China!

I grieved my Lord from day to day,
I scorned His love so full and free,
And though I wandered far away,
My mother’s prayers have followed me.