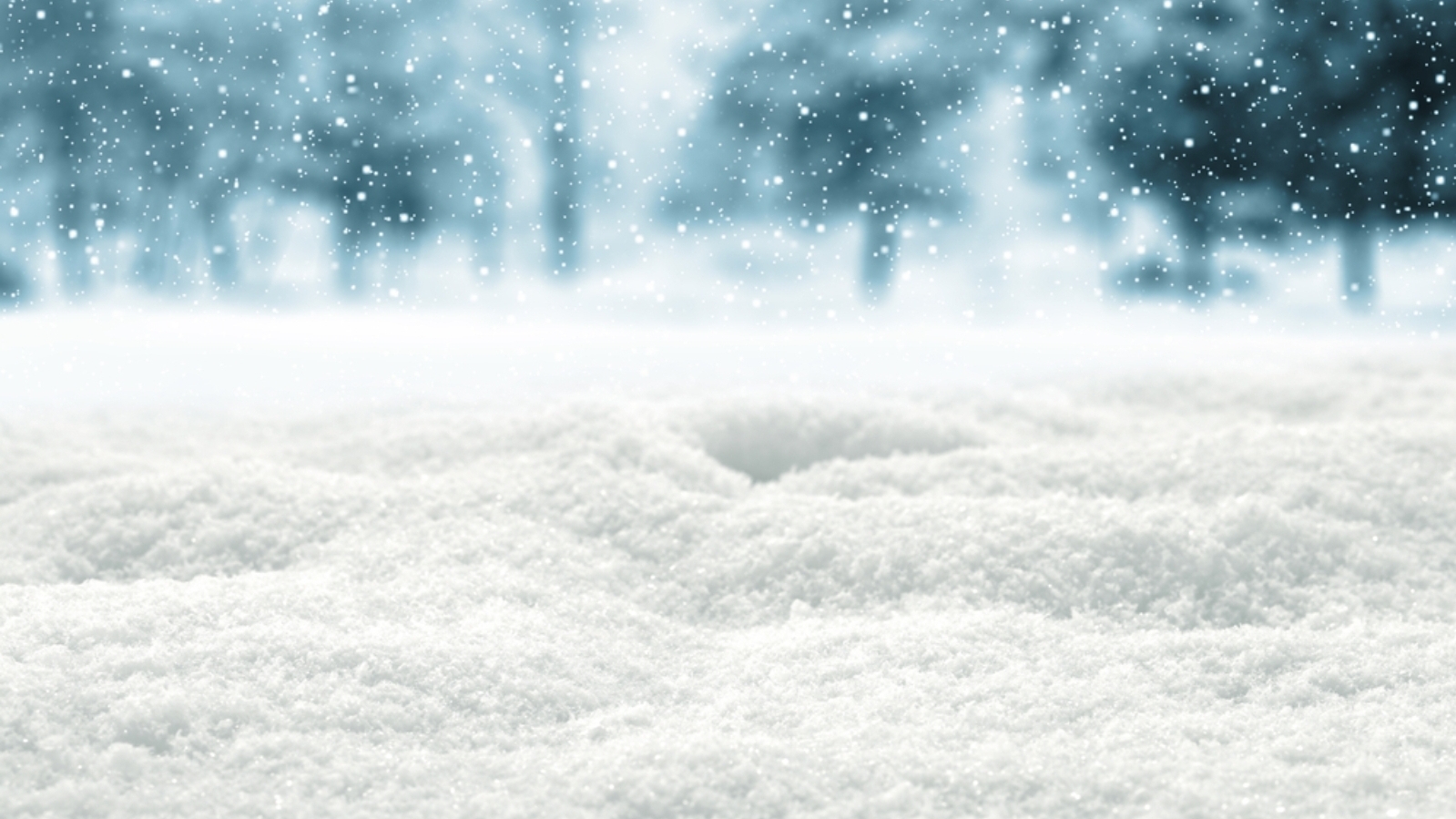 Yes, it is snowing.

Worldwide it comes down on us.
No matter where you live, in the arctic, in more moderate areas, in the subtropical areas, yes even in the tropics, the rules of self-righteous men, the ungodly laws come down on us like snow.

“Don’t get upset” people say, “it’s just a snowflake”.
“True, that rule is not exactly what God intended”, they may say, “but who cares? It doesn’t harm anyone, does it?” And so one snowflake comes down, and another one, and before realized it, the ground colors white, and we are in the middle of a snowstorm !

Little by little this world is going completely crazy, because people are panicking, because their governments put an enormous fear on them for something we cannot see.
One by one the new rules came as snowflakes down on us. First the flakes were still small, but the longer it snows the bigger the flakes become, and the more there are falling. Soon things will be under a thick layer of snow, and you will not be able to recognize the things under the snow anymore.

People will get used to be lied to, and will not react anymore, and just follow the lies.

Just as an example: Think about the face shields that everyone is wearing these days.
We all knew that it didn’t, and doesn’t work against Corona, it even says so on the boxes you buy them in. First was said to us that we were not going to use them, because 80% of the virus goes straight through. Then follows a correction: instead of 80%, they discovered that 95% of the virus goes through.
Then governments worldwide made laws making it compulsory for their citizens to wear them, and put heavy fines on it, incase they don’t. Now everyone wears them, and believe they are safe because of them. All started to believe the lie.

God in the beginning created this world as a beautiful place for us to live on. But sin started to snow on this world, and now it is almost beyond recognition.

People have found the art of renaming things that are flat out wrong, so they will be accepted as if they are good things. And in mean time nobody cares that God says in His word:
Woe unto them that call evil good, and good evil; that put darkness for light, and light for darkness; that put bitter for sweet, and sweet for bitter!‭ (Isaiah 5:20)

God said “You shall not kill”, and we follow that. Murder is still punished.
Unless… Unless we call it euthanasia or abortion. In that case people think they can sit on God’s throne, and judge it to be a good thing.

These two things are just small examples of the many things that have gone wrong, and are still going wrong.

The worst thing of all is, that mankind started to ignore God. This will not remain unpunished!

Yes, it is snowing, and it is snowing harder every day. By now there is already a thick layer of sin covering the earth, but it is not yet too late!
I call on all of you to repent of your sins, and return to God.
Don’t wait until it will be too late for you!