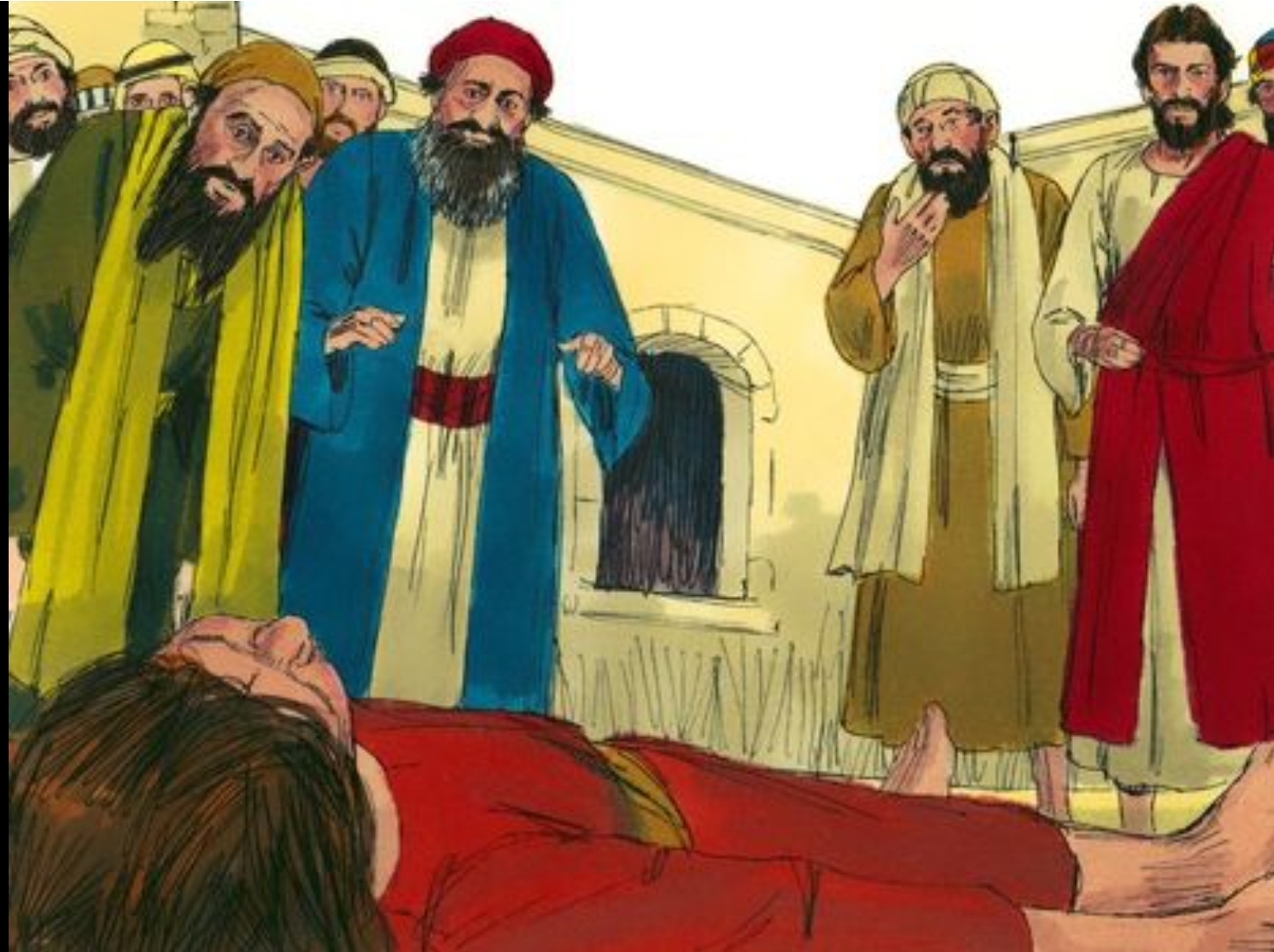 If thou canst.
The question is not whether Jesus can, but whether the afflicted father can.
Can he have the needful faith in Christ? Faith is the great need.

Thus the Lord helps the birth of faith in that struggling soul; and now, though with pain and sore travail, it comes to the birth, as Trench, borrowing from Olshausen, expresses it.
Seeing the case stood still, waiting not upon the Lord’s power but his own faith, the man becomes immediately conscious of conflicting principles, and rises into one of the noblest utterances on record.

In the first place this word applies to the Lord Jesus Himself, but also the father, the disciples and the bystanders are called to believe with this word.

The Greek words “to ei dunasai pisteusai” (literally: “if you can believe it”) tie in with what the father said.

However, the father did not talk about beliefs.
By ‘if you can’ (Mark 9:22) he did not mean ‘if you can believe’, but ‘if you can heal him’. This problem does not exist in other manuscripts which only say “ei dunéi” “if you can”.

Loosely translated we could interpret this as ‘what do you mean by: if you can? Everything is possible for those who believe’.
If we still use the version of the majority text, then we will have to understand this as “as far as” (Greek “to”) to be able to: (the point is) believe.

Thus the father is corrected, and stands no longer Jesus’ power under discussion, but the (un-)belief of the father.

Christ really takes care of our souls.
We see Him here taking care of the father, as well as of his son.

At first it seems like He’s throwing the man back to himself. Does it depend on his faith whether his son is healed? In faith healing this is sometimes suggested: Those who believe enough will be healed.

But the Christ is not that merciless. He really does help.
The way to receive it is faith. That puts us in a jam.

We must and we cannot.
With that, Christ points us to Himself.
He embarrasses you about what He wants to give.
Did you get in trouble with yourself like that?

God’s way goes through the impossibility.
The more you lose, the more He draws you to Christ by His spirit.
From Him you may learn that our impossibilities are God’s possibilities. 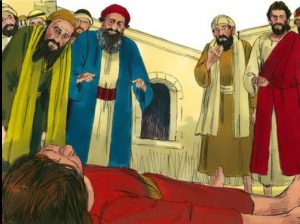