In Hebrew and Greek there are different words for prayer. The words that are used as translation in the Bible are for example: thank, honor, call, and bless. You can also see other things which have to do with the prayer from the Hebrew text above a Psalm, such as whether it is a silent prayer or not.

In the Old Testament, most prayers are without a fixed text. So prayers in which the person speaks with God are in his own words. At that time there were not many prayers with fixed texts, so the person who prays usually prays with his own words.
I am in favor of this. Rather in your own words than reciting a formulated, memorized prayer.

Prayers with solid forms are not really common until after the Babylonian exile. And praying at fixed times also becomes more common.
For example, Daniel prays toward Jerusalem three times a day (See Daniel 6:11)

In the Bible there are also different postures when praying.
Hannah, for example, prays silently and only moves her lips, which doesn’t seem to be common at the time, because Eli thinks she is acting weird. (See 1 Samuel 1:9-16).
People could also sit or lie on the floor while praying (See Ezra 10:1).
Or they could stand or kneel with their hands up to heaven (See 1 Kings 8:22).

I usually recommend that people pray with reverence, and speak as you speak with an important personality who is also your best friend. 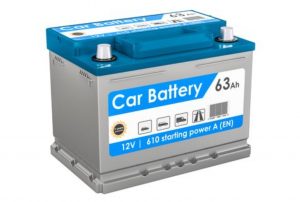