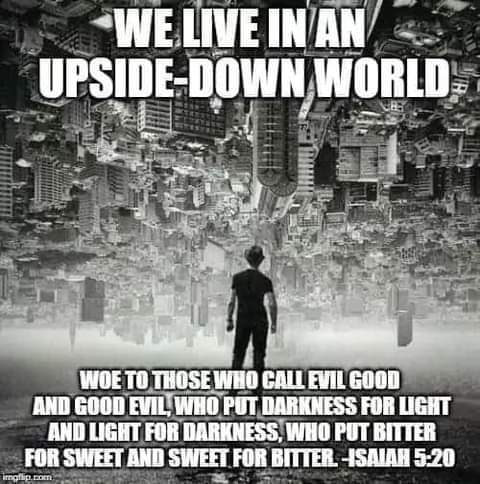 Some people think that they are great.
They think that because they drink a lot of wine .
Those people will be very sad.

Also, some people are strong when they mix strong drink.
Those people will be very sad.

They do not punish guilty people,
if the guilty people give money to them.
But there is no justice for people who are not guilty .

So as certainly as fire burns dry plants,
parts of them will fall into pieces.
And as fire burns away dry grass,
their flowers will blow away like small pieces of dirt.

That will happen because they refused
to obey the Lord of Many Armies.

He said what they should do.
But they did not do it.
And they thought that the words
of the Holy God of Israel were silly.
So the Lord became angry with his people.

He punished them,
as if someone had hit them with his hand.
And the mountains moved
and his people’s dead bodies
became like dirt in the streets.

The Lord has done all that
but he is still angry with them.
And his hand is still ready to hit them again.