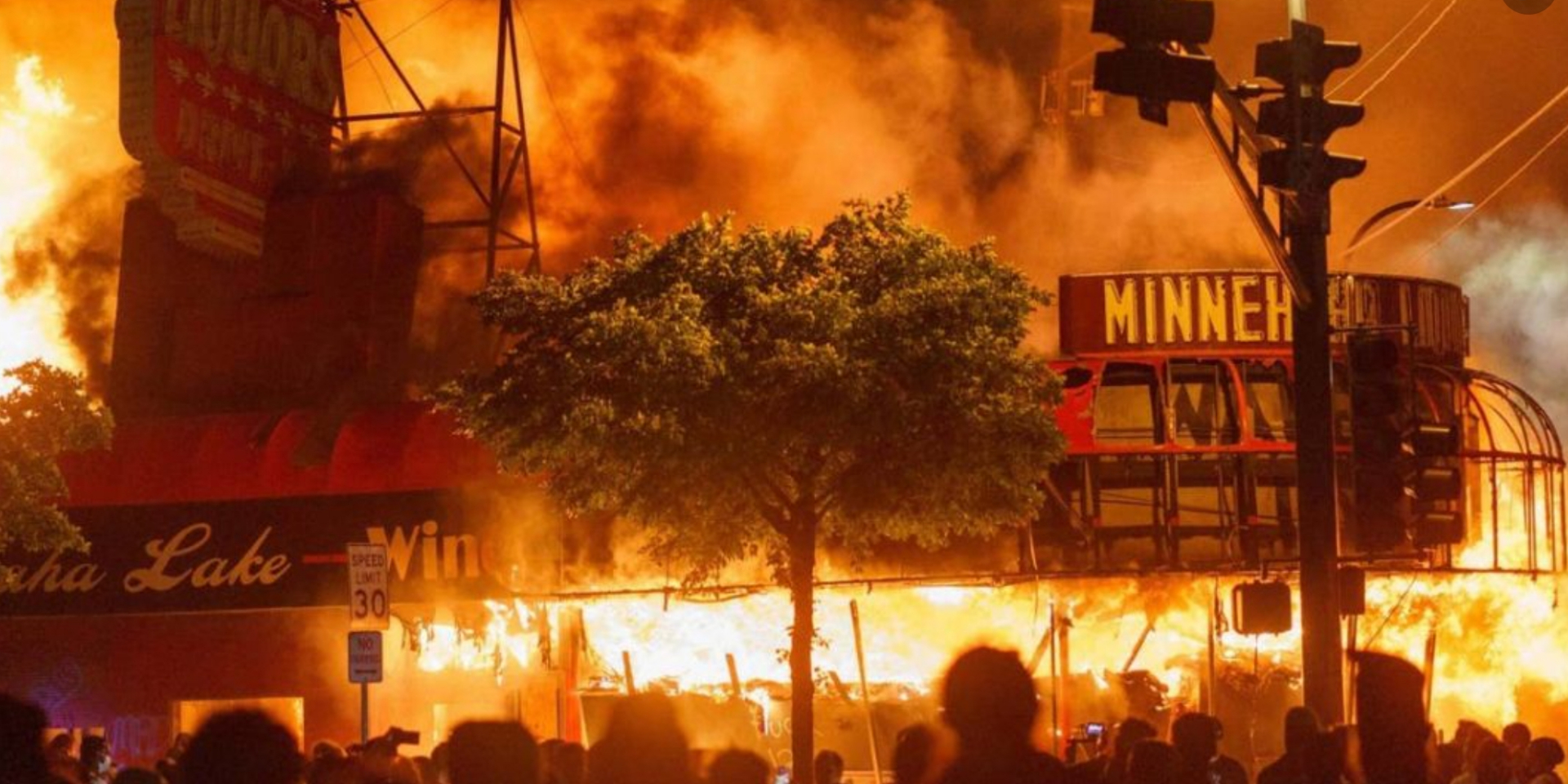 It is now clear: War is coming! The trumpet is already being blown. Israel has been warned long enough. Yet Israel still does not see the danger of ignoring God!

War? Come on, aren’t we the people of God’s covenant?
As if in a chorus they shout: My God, we, Israel, know You.

Even today there are many who think that they are doing well.
They know God, don’t they? They go to church faithfully, don’t they? They always sing and pray along. They faithfully give their gifts. And so on.
But that means nothing! The question is whether He knows you!

You can know the king or president of your country, but if you want to get a favor from him, he will have to know you too.

They know that God exists, just as they know that their king or president exists, but there is no personal relationship, and many will soon be told “I don’t know you …!”

It is always the same.
The war is announced, but the people say ‘peace’ and ‘no danger’. It will not come to war.

It won’t be long before the trumpet will sound again.
That will be the moment when our Savior returns.
That is also the time when you and I must appear before the judgment seat of the Christ.

There we will all be told that we are guilty of breaking God’s rules. And then there is only one thing that matters for you.

What a miracle of God’s grace it is, that there is still a different sound now.
The sound of the gospel calling to you that it is not too late to ask forgiveness for your guilt. It is not too late yet! But in a few minutes it may be!

Don’t wait until it’s too late for you, forever!