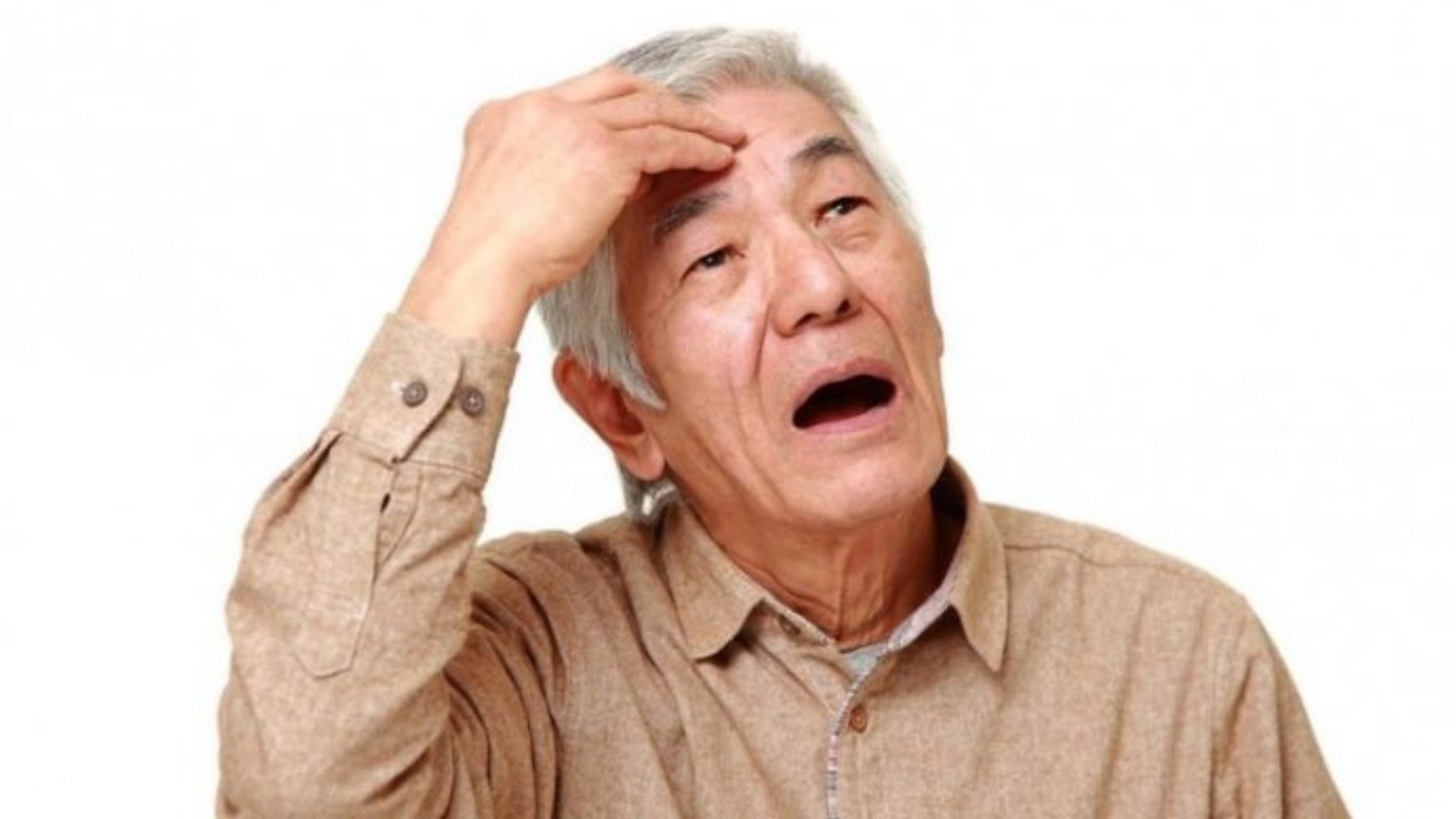 Romans 7:24-25
²⁴Wretched man that I am!
Who will set me free from the body of this death?
²⁵Thanks be to God through Jesus Christ our Lord!
So then, on the one hand I myself
with my mind am serving the law of God,
but on the other, with my flesh the law of sin.

Spurgeon once said, “Every new man is TWO men.”
When a person is saved, God does not fix up the “old man.” but He puts within him a “NEW man.” The old nature is still there, but must ultimately yield to the new.
The old man is potentially dead, but we must still “carry” him around.

It was the custom of ancient conquerors to prevent the escape of their prisoners by tying a dead body to their backs. With such gruesome burdens, these poor wretches could not run away.
Paul may have had this in mind; so some think it should read, “Oh, wretched man that I am! Who shall deliver me from this dead body?”

Every believer experiences to some degree a struggle within him between these two natures. Paul admitted that he felt such a “warring” in his members (Romans 7:23). Victory, however, consists in yielding to the Holy Spirit.

An American Indian once bought some supplies from a trader. Arriving home, he found that a sum of money had accidentally been included in his goods. Being a Christian he could not sleep as he thought about it, so early the next day he went back and explained how he had found the misplaced cash.
When asked, “Why didn’t you keep it?”
The Indian pointed to his breast and replied, “In here are two men. One says keep the money, the other says no. So I don’t know what to do, but the longer I keep it, the worse I feel, so I bring it back. Now I feel good!”

O touch my heart that it may be
Alive to nothing else but Thee;
O may my soul cry out to know
The way that THOU wouldst have me go!
— G. W. Roberts 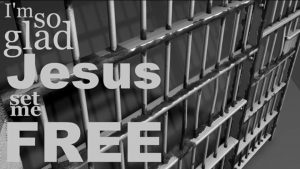