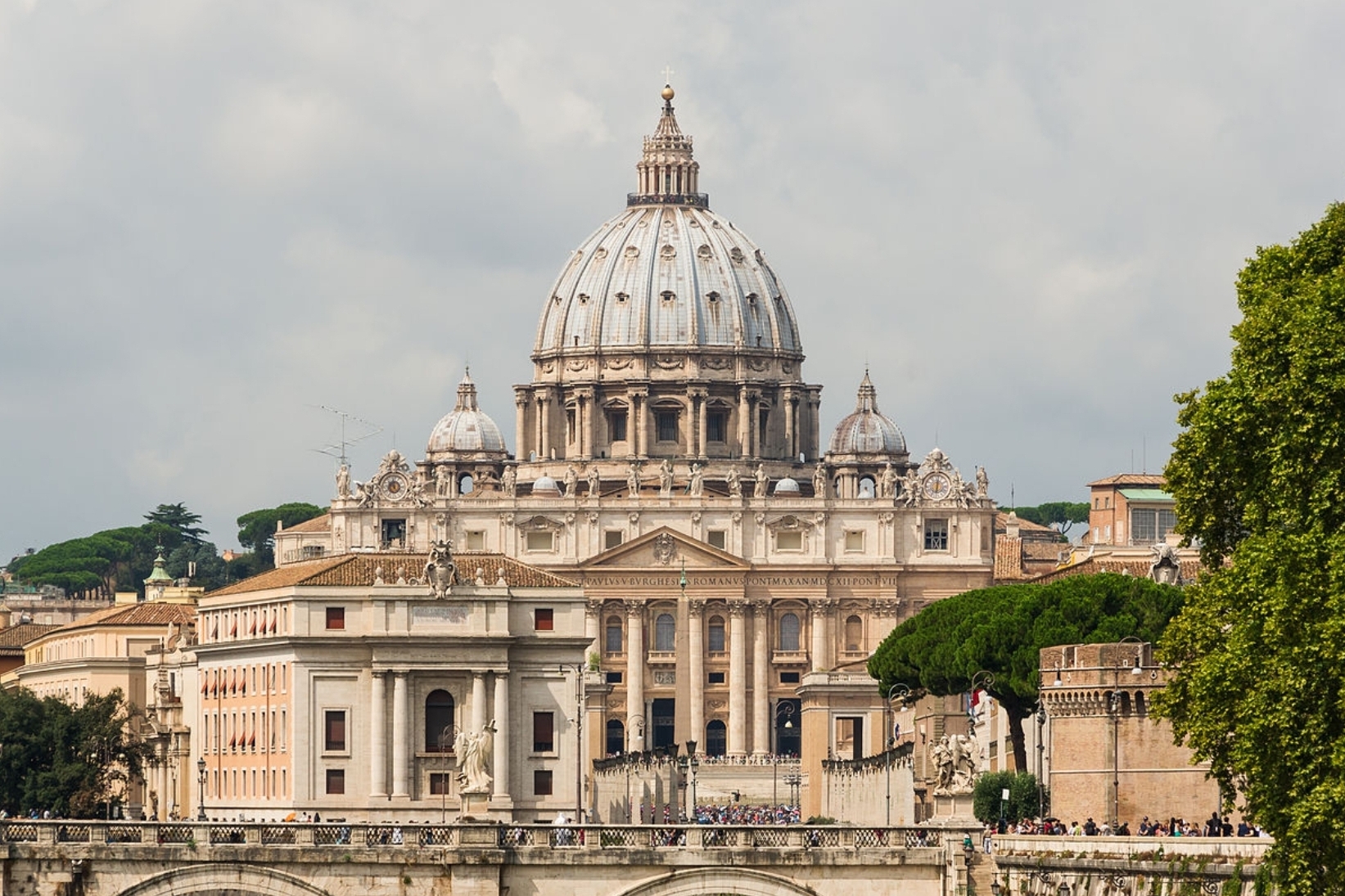 Isaiah 5:1-7 NASB
¹Let me sing now for my well-beloved A song of my beloved concerning His vineyard. My well-beloved had a vineyard on a fertile hill. ²He dug it all around, removed its stones, And planted it with the choicest vine. And He built a tower in the middle of it And also hewed out a wine vat in it; Then He expected it to produce good grapes, But it produced only worthless ones.
³And now, O inhabitants of Jerusalem and men of Judah, Judge between Me and My vineyard. ⁴What more was there to do for My vineyard that I have not done in it? Why, when I expected it to produce good grapes did it produce worthless ones?
⁵So now let Me tell you what I am going to do to My vineyard: I will remove its hedge and it will be consumed; I will break down its wall and it will become trampled ground. ⁶I will lay it waste; It will not be pruned or hoed, But briars and thorns will come up. I will also charge the clouds to rain no rain on it.”
⁷For the vineyard of the Lord of hosts is the house of Israel And the men of Judah His delightful plant. Thus He looked for justice, but behold, bloodshed; For righteousness, but behold, a cry of distress.

The Vatican is one of the greatest conservative forces.
It contributes to the domination of the “possessors” over the “non-possessors”, ensuring the security of the rich by appeasing and demobilizing the poor.

It is unbelievable that a church that appeals to the gospel of the beatitudes is one of the pillars of money governments.

In order to remain on good terms with the states, which are themselves subject to the imperialism of money, the religious authorities remove from the Christian community anyone who tries to change the political and social structure of their country.

The Christian who has chosen the party of the people is regretfully forced to fight against the institutional church for the sake of the social reform of his country. We really don’t like this term, because there is only one church.

Some argue that the Church would lose its prestige if it renounced the dimension it has due to its place among the nations and the decorum that accompanies it.
The people, they go on, are simply sensitive to prestige. It wouldn’t feel love or reverence for a church that emptied itself to be more evangelical.

But we are completely convinced of the contrary.
People are keen on show and folklore, but folklore cannot bring anyone to Christ. And this is all that matters.

Your heart must have shrunk in Bogota, when the masses first crowded together along your route and then you saw the empty benches during the Eucharistic celebration. You have certainly suffered. That is a clear sign that something was wrong.

We believe that, on the basis of certain signs you have given us, we are not mistaken when we say that during ceremonies or in the salons of the Vatican you remembered the words of Christ in the temple: Away with this all – John 2:16).

We are convinced that you will find it painful to be a prince who is being applauded. You just want to be a priest around whom the children of God flock to pray. For us this is your only greatness. But what a value it also has!