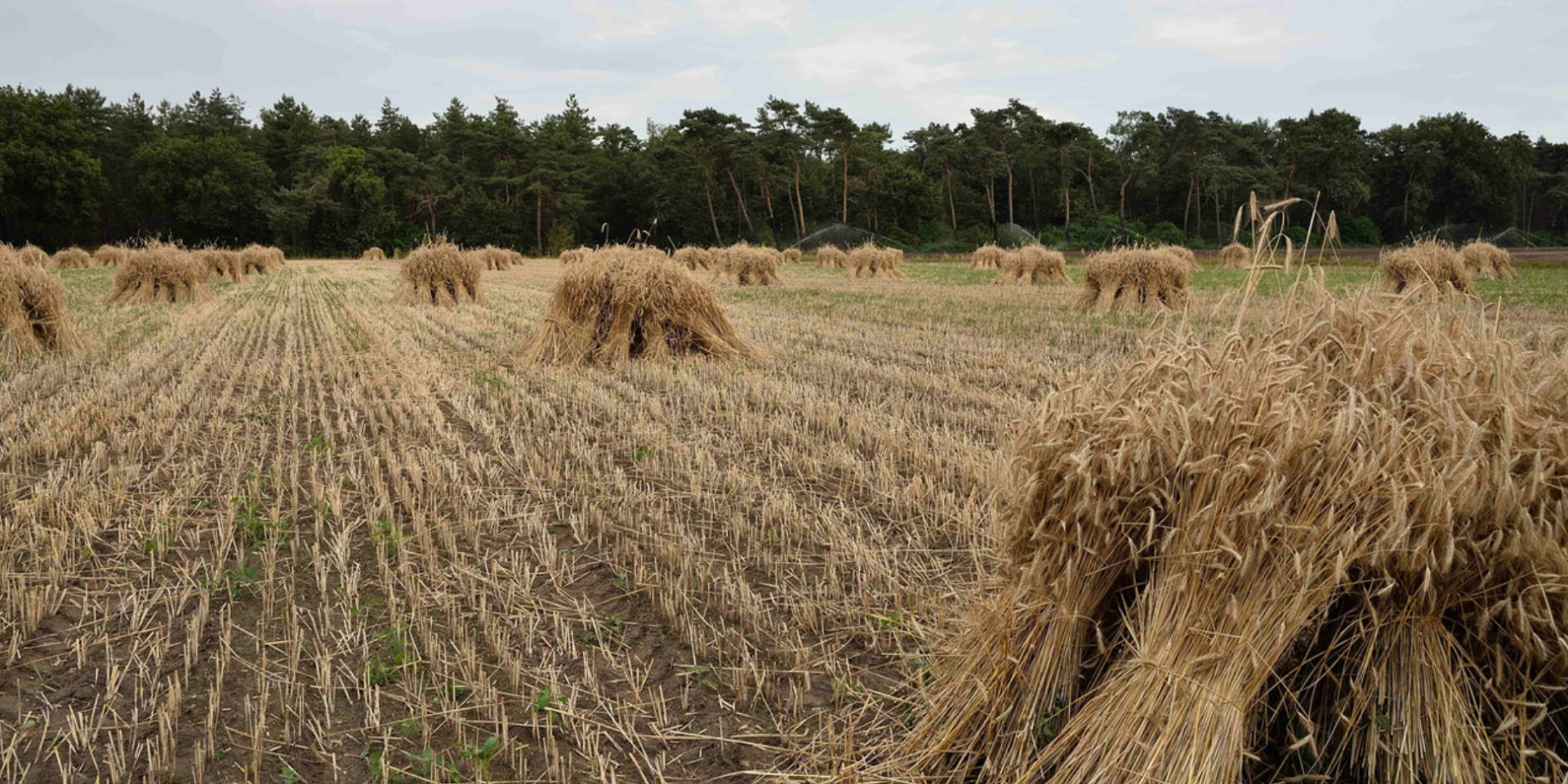 Matthew 13:30 KJV
Let both grow together until the harvest:
and in the time of harvest I will say to the reapers,
Gather ye together first the tares,
and bind them in bundles to burn them:
but gather the wheat into my barn.

Why God Delays to Punish the Sins of Men in This World – T. Sherlock, D.D.

I. AS THEY REGARD THE PARTICULAR CASE IN VIEW, AND ACCOUNT FOR THE JUSTICE OF GOD IN SUSPENDING HIS JUDGMENTS.

1. The sinners in the text are spared on account of the righteous that they may not be involved in the punishment due to the sins of others. But some sinners are spared out of mercy to themselves, in hope of their amendment. The interests of good and bad men are so united in this world that no signal calamity can befall the wicked but the righteous share it; hence, out of mercy to the righteous God spares the incorrigible sinners. This was Abraham’s plea for Sodom. But are there not many ways of punishing men without including others in the calamity? Could not these single out desperate sinners?

2. How do you know but that the wicked are often thus punished? God does exercise judgment on the wicked in silent manner.

3. But allow the objection that a great number of wicked men ripe for destruction are spared and allowed to flourish in the world, this is for the sake of the good. The wicked man has friends whose welfare depends upon his prosperity. All men are related to others. Are all these relatives as great sinners as the man himself, would you not turn innocent children into the streets! We cannot arraign the wisdom and goodness of God. The day is coming which will dissolve all these present relations between men, when every one shall stand singly.

II. BUT WHY DOES GOD PERMIT SIN?

“The enemy sowed his tares.” Such is the condition of human nature that no care can prevent the growth of vice. Those who demand that God should prevent evil by irresistible power demand nothing less than that He should destroy all law and religion, and divest men of reason and understanding, their chief characteristic. Since offences must needs come, why are not men as certainly distinguished by rewards and punishments as by virtue or vice?

1. Reason fails for a due administration of rewards and punishments, as it does not know men’s hearts in this world.

2. This is inconsistent with the present condition of men, and the goodness of God. They are in a state of trial, and should have time to show themselves; and as to the goodness of God, it would ill become Him to destroy men as long as there were hopes of amendment.

3. Who has reason to complain?

III. AS FURNISHING US WITH A PRINCIPLE OF REASON AND EQUITY APPLICABLE TO MANY CASES.

Because God spares the wicked who deserve punishment for the sake of the righteous, is it reasonable that men and magistrates should act in like manner? Temporal judgments are executed immediately, the law does not consider those related to the offender. Magistrates are not at liberty to suspend the execution of justice. The reason of the two cases is very different. The punishments of this world are not final, but the means to secure virtue; but this end can never be secured by allowing criminals to go unpunished. In a word, offences in this world must be discouraged by present punishment or else the world will be a scene of misery to the best men. Offences against God, though of a deeper dye, have not in them the same call for immediate vengeance. The ends of justice are best served by delay.

What will it be: Barn or fire?