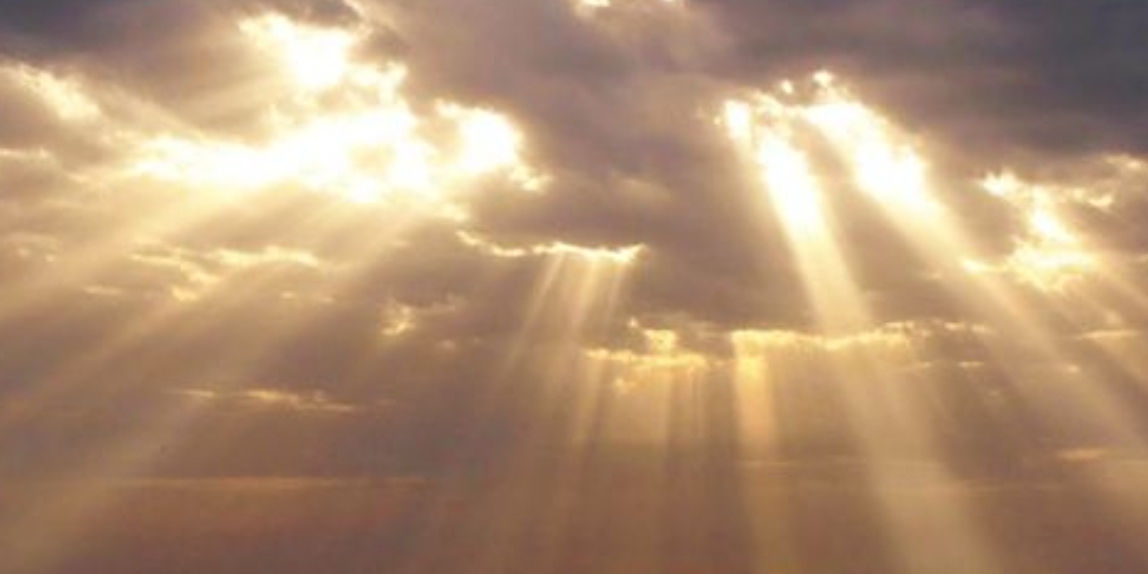 Do you remember the day you were so burned?
You had been in the radiant sun all day. At night you were like a stove, your skin just glowed.

Whoever comes into the sun is touched by its rays.
The Bible says that the righteous will shine like the sun.

The Lord Jesus is also called ‘the Sun of Righteousness’.
Whoever comes into the rays of that Sun is also touched.
No, this Sun does not burn you, fortunately not. But when you get into those rays, you do glow and give off heat yourself.

Then you can also shine in the lives of other people.